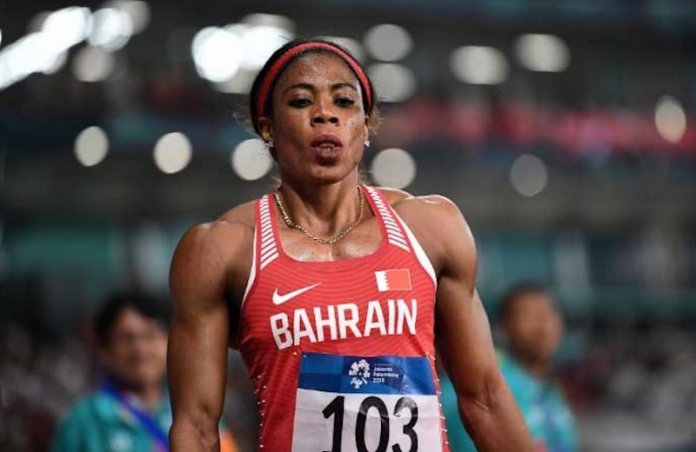 Twenty-five-year-old Adekoya was born in Nigeria but switched to Bahrain at the start of 2014. She tested positive for banned steroid stanozolol and has been notified of the allegation.

Her case has a date of November 26 when listed on the AIU website.

In 2016 she won 400 metres gold at the World Indoor Championships in Portland in the United States.

Her record also includes four gold medals at the Asian Games, including the 400m hurdles title at last year’s edition in Jakarta and Palambang.

She also helped Bahrain to the mixed 4x400m relay title in Indonesia, four years after winning the 400m and 400m hurdles double at Incheon 2014.

Adekoya has set various national records for Bahrain since switching to the Gulf state.