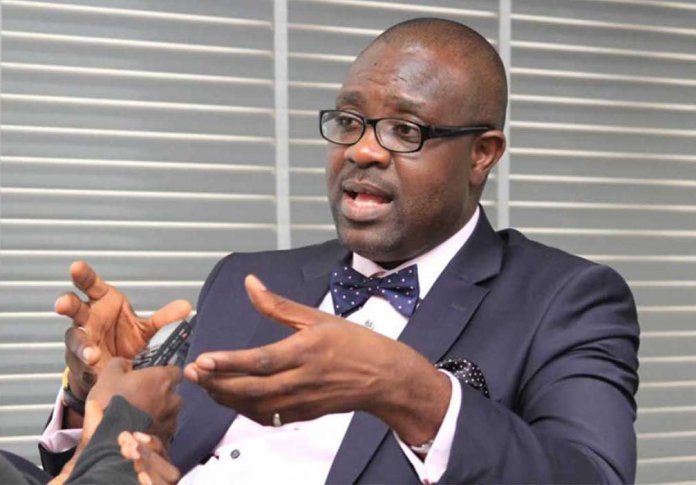 in order to curb electoral irregularities such as vote buying and electoral violence during elections.

The Convener of the Foundation, Dr Mike Omotosho, who gave the advise at the 4th Mike Omotosho Annual Lecture in Abuja, themed: ‘Our Core Values, An invaluable Springboard for National Development’, said that Nigeria had seven core values of integrity which are discipline, patriotism, self reliance, social justice, dignity of labour and religious cooperation, yet many people were not aware; let alone practice them.

He stressed that without the core values, the civil roles of people will not matter.

According to him, “You don’t need to sell your vote. If we are able to live by the core values, the issues of poverty and food insecurity will be by-gone issues; even youths will have the courage to begin to understand that if they live by them, they will solve all the problems we have.”

He appealed to the citizens to look for the rightful person who will be more patriotic to vote into power, adding that if you have the interest of the nation at heart then that will be paramount.

Moshood said that discipline which was one of the values was necessary because it was the key thing and it would make people do only the right things.

He said that the police had the responsibility to protect the people and that it is their duty to continue to cooperate with the police by being disciplined.

He urged Nigerians to be disciplined in all they do and they will have a better police force because their actions, most times, makes policing difficult.

one of the values that makes a nation great is obedience to the rule of law.

He noted that there are laws in Nigeria, but the problem was that very few people obey the laws.

“What does Nigeria need to do especially at this time when we are about to make another political transition? We need good, stable, fair, capable leaders that will put Nigeria above self, that are determined to serve, implement and ensure that our values are put into the core areas of our human psyche.”

“We need leaders who have the leadership commitment and desirous to see a great Nigeria. Every Nigerian needs to identify and support capable leaders, who can lead Nigeria right,” Ighodalo said