The Governor of Bayelsa State, Mr. Seriake Dickson, has offered automatic employment to the wives of two Bayelsa-born pilots who died in action against the Boko Haram insurgents.

Dickson made the pronouncement while paying a condolence visit to one of the widows, Mrs. Diepreye Inokoba Jacob, whose husband, Flight Lieutenant Pereowei Jacob, died in a helicopter crash at Damasak, on January 2, 2019.

Dickson also extended the offer of automatic employment to the wife of a second pilot, Lt. Owei, who died in 2016 after the Commander 115 Special Operations Group, Port Harcourt, Air Commodore E Ebiowei, called his attention to it.

He described the late pilots as heroes whose services were a source of pride to the Ijaw nation.

He said, “We are very proud of the services and the sacrifices that our departed young hero made. We hereby announce automatic employment for the wife.

“We hear you are doing your National Youths Service Corps (NYSC); you will get your letter of employment as soon as you complete your compulsory service to the nation.

“The Base Commander has told us that another officer, Flight Lt. Owei also died while fighting in the North-east. I hereby announce immediate employment for his widow.

“This is our modest way of encouraging our people in the service of this country. Our people, from the beginning, have stood for Nigeria. We have been doing that and we are not going to get tired to demand that Nigeria does what is right for us too.”

In his reaction, the spokesman for the family, Mr. Oloice Kemenanabo, described the late pilot as among the best in the country before the sad occurrence.

He thanked the governor for the visit which he said brought so much succor to the grieving family. 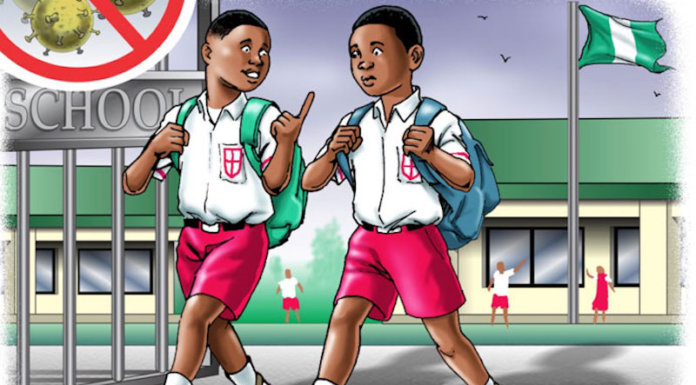