Moody’s Investors Service has predicted Gross Domestic Product (GDP) growth of 2.3 per cent for Nigeria in 2019, slightly higher than an estimated 1.9 per cent in 2018.

Moody’s expects Africa’s gradual economic recovery of 2018 to continue this year, with regional real GDP growth anticipated to accelerate to 3.5 per cent in 2019, from an estimated 2.8 per cent in 2018.

The region’s two largest economies – Nigeria and South Africa – were expected to recover slowly, but growth in these two countries would remain well below levels seen in the first half of the decade, it stated.

According to the report, going into 2019, 15 of the 21 sovereigns that Moody’s rates in the Sub-Saharan Africa (SSA) region have a stable outlook, while six hold a negative outlook.

“Our negative outlook for sovereigns in Sub-Saharan Africa is driven by persistent credit challenges related to their ongoing fiscal and external vulnerabilities,” Assistant Vice President — Analyst and author of the report, Daniela Re Fraschini said.

Fraschini added: “That said, we expect credit pressures to ease relative to previous years, despite a more challenging external environment, as credit profiles display some resilience at their lower rating levels.”

“Most governments across the region plan further fiscal consolidation this year, although progress remains gradual amid still soft growth conditions in some cases. The presence of IMF programs throughout the region supports the fiscal outlook and reform impetus for 2019,” it added.

“With few exceptions, Moody’s expected government debt ratios to deteriorate only marginally or stabilise in 2019, reflecting ongoing fiscal consolidation and the positive impact of higher growth rates on the denominator of debt-to-GDP.

Furthermore, it stated that debt trajectories for a number of sovereigns were expected to remain vulnerable to lower-than-expected growth, exchange rate depreciations and contingent liability risk from weak state-owned enterprises. Debt affordability will continue to weaken in a number of countries, it added.

“Political risk remains a key credit constraint for several SSA sovereigns. The sources of political risk — ranging from domestic civil unrest, conflicts, succession risk, or simply from policy unpredictability — and their credit implications vary across the region,” it added. 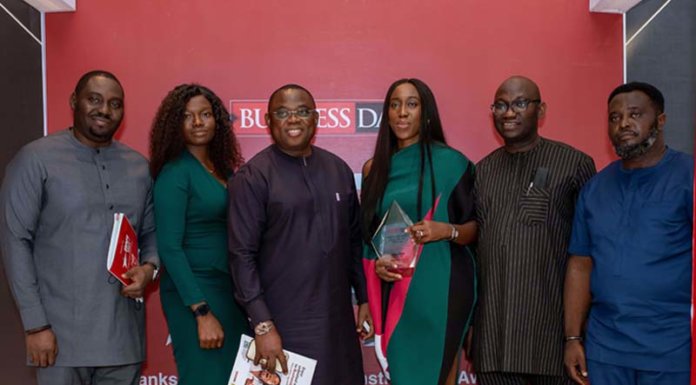