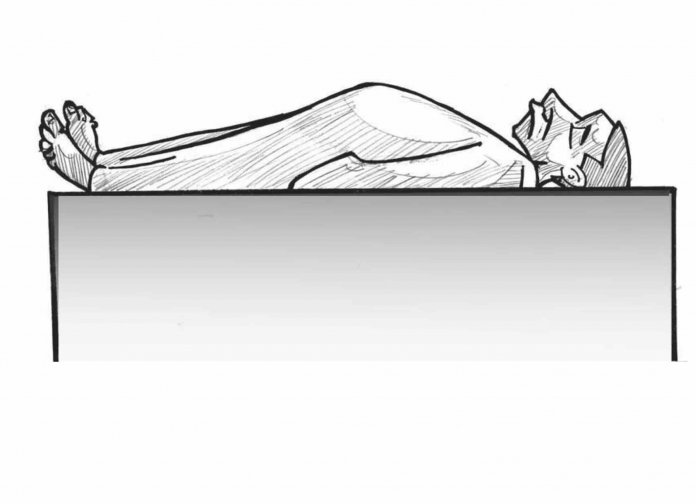 The recent claim by a Professor of Food Science and Technology, Alfred Ihenkuronye, that no fewer than 200,000 persons die of food poisoning in Nigeria annually may be exaggerated. But statistics of death arising from the dinner table is nonetheless alarming. A few weeks ago, three students of Mega Government Girls Comprehensive Secondary School in Kebbi State died after eating a special delicacy prepared by one of the parents. At about the same period, four members of a family in Ilorin, Kwara State died after the consumption of `amala’ (yam flour) meal, suspected to be contaminated.

Increasingly, many Nigerians are losing their lives, ironically, from what ought to sustain and indeed, keep them alive. Yet, if there is any lesson to take away from the recent panic over beans, a popular staple food, it is the crying need to ensure that the food we put on the table or the ones we export meet with minimum standards. This is against the background that over the years, hundreds of families had perished after the consumption of contaminated food items either at home or at parties. Since the causes of many of these deaths were never accurately determined, it is becoming increasingly clear that some of them could have been caused by food poisoning.

What is particularly disturbing is that across the country, there are growing incidents of deaths resulting from eating some cassava-based meals. Cassava-based dishes are widely consumed in Nigeria, and indeed in many places in Africa, as in South America, where it is a major source of carbohydrates. They are by far the commonest meals, with popular appeal to the poor. But Cassava has one major drawback: the roots and leaves of poorly processed cassava plants contain a substance named Linamarin which when eaten is converted to cyanide, a poisonous gas which could be fatal when inhaled or ingested.

The poor preparation of cassava meals, according to experts, can leave enough of this poisonous substance to cause acute intoxication, goiter and in some cases death. The processing of cassava often employed by the traditional methods and rural women (by crushing, soaking in water to ferment and baking) is said to be good enough to effectively contain the toxic content found in cassava, whether of the sweet or bitter variety. But these days, many of the producers adopt short-cut processing techniques, which turn out to endanger many lives. In some cases, particularly those with high cyanide level, mere exposure to the volatile substances while being processed can cause some health disorders. The most endangered are people already malnourished as they lack the proper mix of amino-acids which are vital ingredients in detoxifying the poison.

In recent times, there have been calls on the need to set standards for tolerable levels of cyanide in cassava-related foods. But there are also counter-arguments that such a measure is needless because it will be difficult to enforce under our current environment. Cassava has been a staple food in Nigeria for a long time. To that extent, experts are agreed that the present mode of processing cassava or any of its varieties – gari, amala, fufu, tapioca – etc., are good enough to reduce the harmful cyanide content to below toxic level. What the authorities can do, perhaps, is a campaign to sensitise the producers to take more time in processing their cassava meals.

Given the alarming rate at which people, including sometimes a whole family, eat certain food and then die in our country, there is an urgent need for public enlightenment on the danger associated with some of the food items we consume.