A 35-year old man identified as Uwaila, has shot his wife and two sons dead over alleged infidelity.

The man was said to have shot through the door into the room where his wife and children ran into and locked themselves in.

Residents in the community wailed uncontrollably when officials of the Federal Road Safety Corps (FRSC) came to evacuate the corpses.

Narrating what happened, the suspect who was in police custody said his wife accused him of having girlfriends.

He said his wife threatened to also go out with other men.

Uwaila said he drove out of the house in anger and came back to see that his wife locked herself and his sons inside one of the rooms.

He said he shot through the door and the bullet hit them on the bed.

The state Police Commissioner, Hakeem Odumosun, who visited the scene, said the suspect would be charged to court after investigation has been concluded. 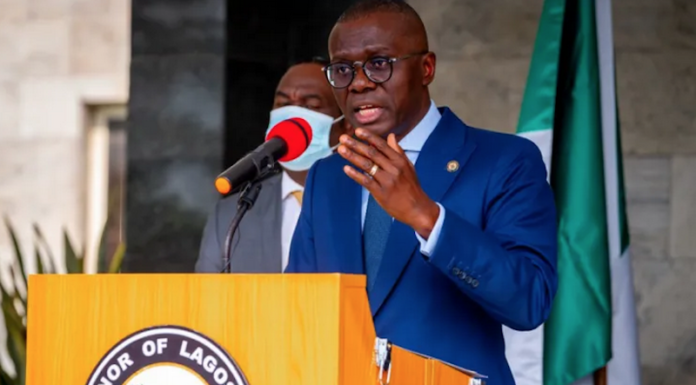