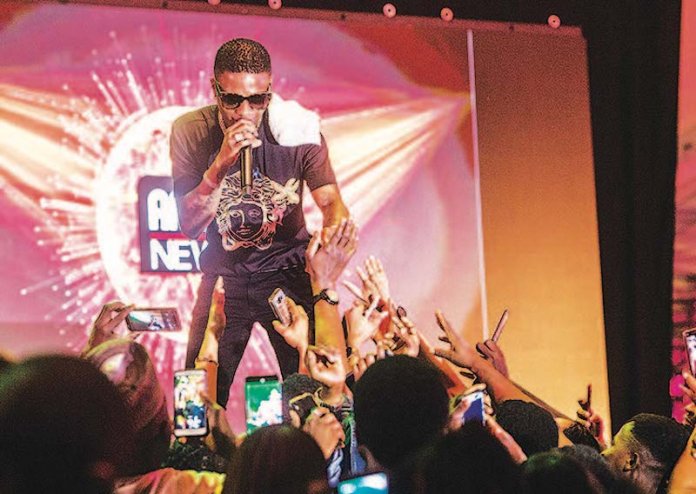 That was the question on the lips of all after he announced his intention to temporarily suspend his music till March.

The “Ojuelegba” crooner took to Twitter, to announce that he would be taking a much needed rest till March 2019.
Wizkid, who did not reveal the reason for his intended break, uploaded on Twitter a video of him having fun with his crew members with the caption: “Gone till March! Thank you”.

Also, an associate of Starboy, @YungmilliRazaki wrote, “Wiz needs rest. We are going to (sic) miss you till March”