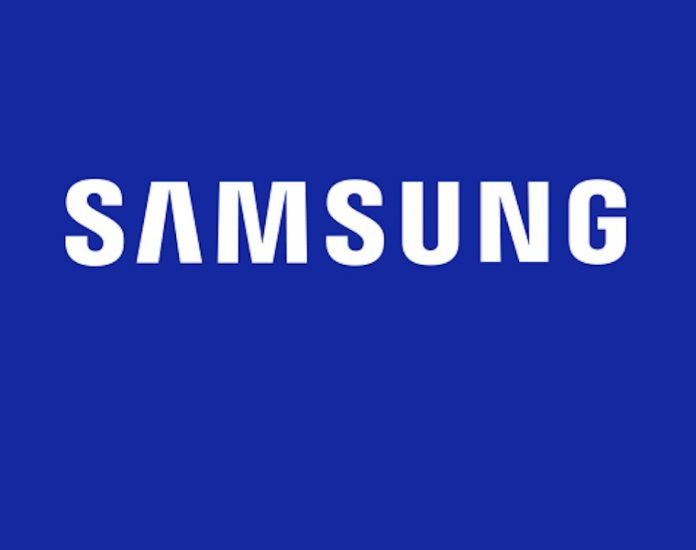 Ahead of the final release of its fourth quarter 2018 result, Samsung expects its operating profit for the fourth quarter of 2018 to plummet by 28.7 per cent year-on-year, to about $9.6 billion, with slowing sales of memory chips and smartphones forecast to reduce revenue by more than 10 per cent.

The smartphone giant, which released preliminary Q4 results on Tuesday this week, said it doesn’t break out revenue or operating profit for each business division in the quarterly guidance.
It is expected to release detailed earnings later this month.

It estimated sales for the period at about KRW59 trillion, down 10.6 per cent from Q4 2017.
The declines were caused by slowing smartphone sales in China, which resulted in poor sales of Samsung’s memory chips, according to Reuter.

The company said the drop was mostly due to “intensified competition”.
On a group level, its third quarter net profit stood at KRW13 trillion, up 20 per cent year-on-year.
Samsung was tipped to report a drop in operating profit and revenue for Q4 2018, as poor economic conditions in key market China contributed to weakened sales of smartphones and memory chips.

Citing data from financial company Refinitiv, Reuters reported Samsung will reveal a 12 per cent year-on year-drop in operating profit to $11.9 billion, its first decline for the metric in two years. Revenue is expected to have slipped 5 per cent.

The declines in revenue have been driven by weakened sales in China for smartphones, which has resulted in poor sales of Samsung’s memory chips, reported Reuters.

Last month, Reuters reported Samsung plans to close one of its mobile manufacturing facilities in China, as it faced stiff competition from domestic rivals and weaker-than-expected sales of its Galaxy line in the country.