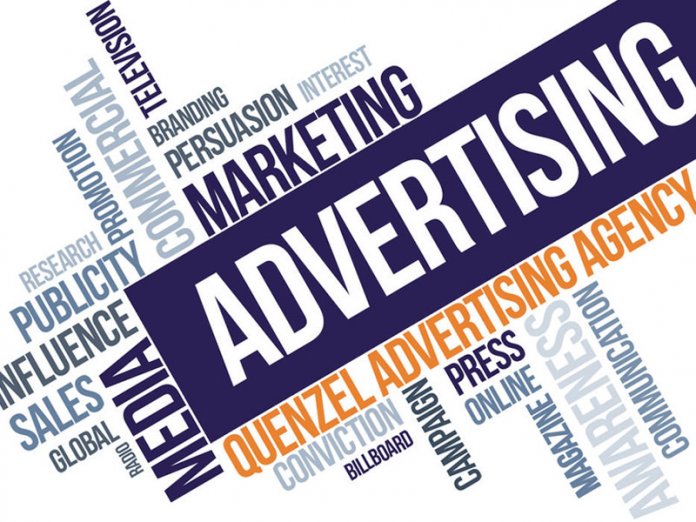 With digital revolution which appears to be redefining the global advertising industry, it is believed in some quarters that old generation agencies in Nigeria are fading away as a result of the huge influence of traditional thinking on their campaigns and operations.

However, as popular as the notion is, many analysts have dismissed this as a mere campaign of calumny to de-market the older agencies.

In Nigeria, a few agencies, especially DDB Lagos, Insight Communications and SO&U Saatchi and Saatchi, are proving the notion wrong with their exploits in the market.

For instance, since the inauguration of the Lagos Advertising and Ideas Festival (LAIF), the three agencies have not been found wanting when it comes to winning major awards. Besides, DDB has also made significant impact in global competitions.

At the last edition of LAIF awards in Lagos, which is Nigeria’s most definitive event that recognises, rewards and promotes creative excellence in all areas of advertising and marketing communications, DDB again proved its mettle by pushing other agencies to the back seat. As the evening wore on, it was not clear which Agency would take the day as quite a couple of veterans such as Insight and SO&U were making a good showing along with usual suspects X3M Ideas and Noah’s Ark. The intense competition was also heightened by the strong wins made by younger Agencies such as Culture, Etuodi, BBDO and UpIntheSky.

However, if there was one agency that clearly demonstrated a superior creative breadth and depth in diverse award winning work it was DDB Lagos. At the end of the evening DDB had yet again topped the overall list of creative agencies in Nigeria by winning the Grand Prix award for the acclaimed “Man in the Box campaign” for MTN. DDB Lagos was also awarded 6 Gold plaques for outstanding campaign ideas in “Children’s day”, “Independence day”, “My Influence” and “Man in The Box” for Royco, Baileys, Sunlight and MTN respectively.

Speaking on the Grand Prix Award for MTN ManInThe Box, the Regional President Aegis Dentsu and Chief Juror of the LAIF Awards, Michael Zylstra, noted that the concept won the top prize as an integrated and interactive innovation for growing SME businesses. Because of its exceptional idea concept the “Man in The Box” won Gold plagues in 3 different categories. Silver (4) and Bronze (9) plagues were awarded also for campaigns like; “Reasons to Smile”, “See us 2 Male”, “Corn”, “Waist Line”, “Upper Room”, “Verve Naira Note (Worker’s Day)” etc for other several brands. Below is array of the awards for DDB Lagos;

The Grand Prix is LAIF’s most prestigious award which is only given for an outstanding creative concept that has been able to redefine the industry standards. The man in the box is Nigeria’s first innovative outdoor campaign which was conceptualised by DDB Lagos for MTN to showcase a game changing enterprise solution for SMEs and to make sure their businesses are noticed. The campaign was projected to be seen as a win-win for both MTN and the SMEs.
The spotlight of the campaign was to convey an understanding of the painpoints of SMEs while giving them a unique platform to promote their offerings to a bigger audience. The billboard was transformed into an office space making “Man in the Box” campaign Nigeria’s first innovative outdoor campaign. This caught everyone’s attention but most especially the eyes of small business owners. These business owners were then given use of the box to work in and to showcase their products or services for an entire day each. Aside giving the SMEs their own mini marketing boost and increasing exposure and media following for their respective brands, MTN also get to put their technology in front of the very people they were trying to reach.

Locally, “Man in the Box” received accolades for its effectiveness because it delivered on the promise that MTN knows what keeps SMEs up and is willing to go beyond the norm to provide solutions. DDB Lagos partnered with other agencies; TBWA a creative agency, PHD for outdoor media plan and Playhouse Communication, a local digital agency to bring this idea to life.

DDB Lagos is one of most awarded agencies in Nigeria at the annual LAIF Award ceremony since its inception 13 years ago. DDB Lagos is also the first Nigerian creative agency to receive international recognition when it won an EPICA Award for its “Speechless” campaign developed for GirlHub (an advocacy project for the Northern girl child sponsored by the Nike Foundation in partnership with USAID/DFID) in 2012