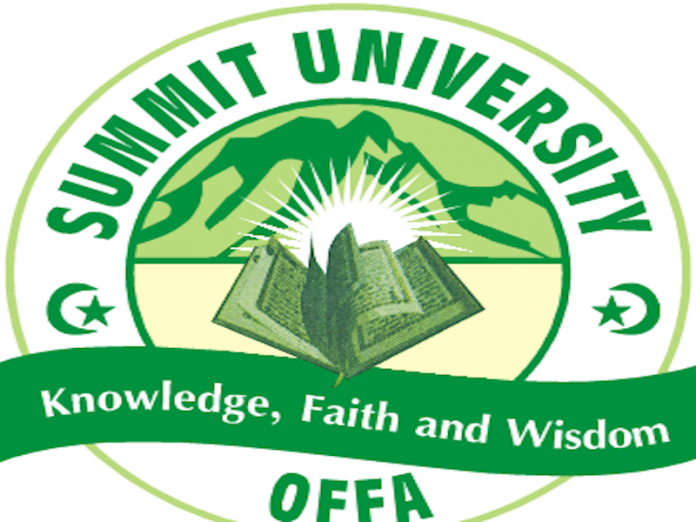 Offa Professors’ Forum, a body of professors of Offa extraction, has expressed concern over the Kwara State government‘s lopsided appointment to principal officers position in the state-owned tertiary institutions, and other government establishments especially as it relates to Offa.

It said steps should be taken to redress the situation.

In a communiqué issued at the end of the inaugural meeting of the forum, hosted by the Vice-Chancellor, Summit University, Offa, Professor Hussein Oloyede and chaired by Professor Bayo Lawal, the group said Offa is blessed, as about 100 of its sons and daughters are professors in virtually all areas of knowledge and are spread in institutions in the country and abroad.

“Offa placed a lot of premium on education from the turn of the 20th century, which was stimulated by the establishment of St. Mark’s (Anglican) Primary School in 1909 by the Church Missionary Society (CMS) and the Offa Grammar School in 1943 by the Offa Descendants Union. These resulted in the production of a vast number of western educated indigenes and non-indigenes alike.”

The forum also observed with dismay the decline in the quest for education among its youths especially the girl-child,stating that experts are to be constituted to address such emerging issue.

Already, an interim executive committee comprising Professors Hussein Oloyede, Musbau Adewunmi Akanji, Bashir Raji, Rauf Dunmoye and Moji Bakare-Odunola has been appointed to steer the affairs of the association pending the formation of an executive committee.

The committee has been mandated to provide informed advice to relevant authorities on emerging issues as might require from time to time. The meeting commended the conveners of the forum for its foresight.