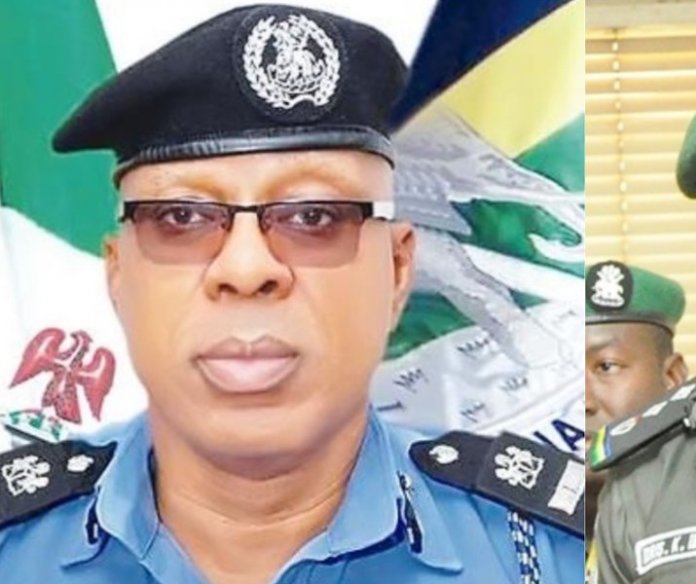 By this appointment, Lakanu has also become a member of the Nigeria Police Force Management Team.

“The new Force Secretary has taken over from AIG Abdul Bube, who retired from the Force on December 31, 2018, after 35 years of meritorious service,” the statement said.

The action of Idris came few days after he clocked the 35 years in active service of the Nigeria Police Force on January 3 just as his mandatory retirement age of 60 years of age comes up on January 15.

Moshood’s statement gave biography of Lakanu as being born on October 12, 1959, in Lagos Island, Lagos State.

He holds B.A. (Hons) Philosophy and LL.B. (Hons) in from one of the foremost universities in Nigeria, the prestigious University of Lagos, Akoka, Lagos State, and Master in Law from the Leeds Metropolitan University, Leeds, United Kingdom.

He attended several courses within and outside the country, including Crime Investigation Course at the Police Staff College, Jos, and Developmental Course at Kofi Annan Centre for Peace Keeping, Accra, Ghana.

Until his recent appointment, he was the AIG in charge of Zone 7 Headquarters, Abuja comprising the Federal Capital Territory (FCT), Niger and Kaduna States.

He has since assumed duty as the Force Secretary, Nigeria Police Force, the statement said.