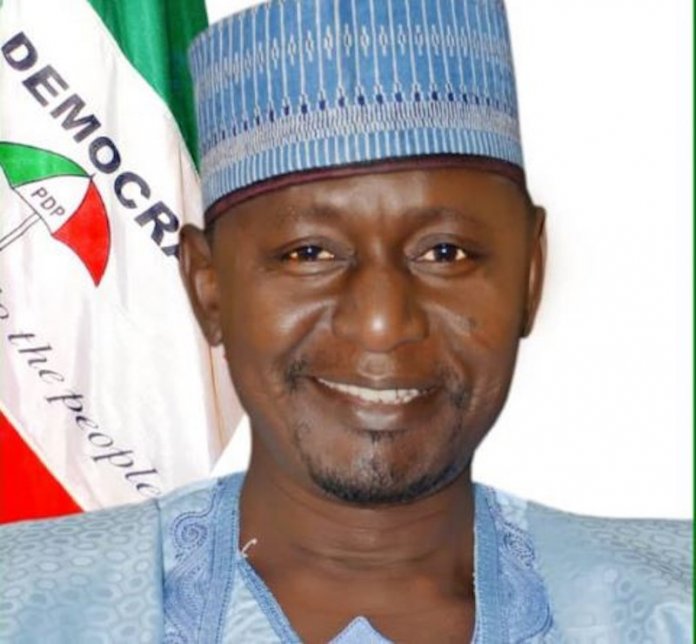 The National Publicity Secretary of the party, Mr. Kola Ologbondiyan, in a statement Tuesday said that the party’s National Working Committee (NWC) in its extra-ordinary session of January 5, 2019, among other things, critically reviewed the petition against Babayo and found merit in the petition.

According to him, “The NWC found merit in the petition on allegation of dereliction of duty and anti-party activity as contained in Section 58 (1) E, F, G, H of the PDP Constitution.

“Therefore, in exercise of section 29 (2) A, B and C, the NWC hereby invokes Section 59 (1) d of the constitution of the PDP on the Deputy National Chairman (North) and accordingly suspends him from the party immediately.”