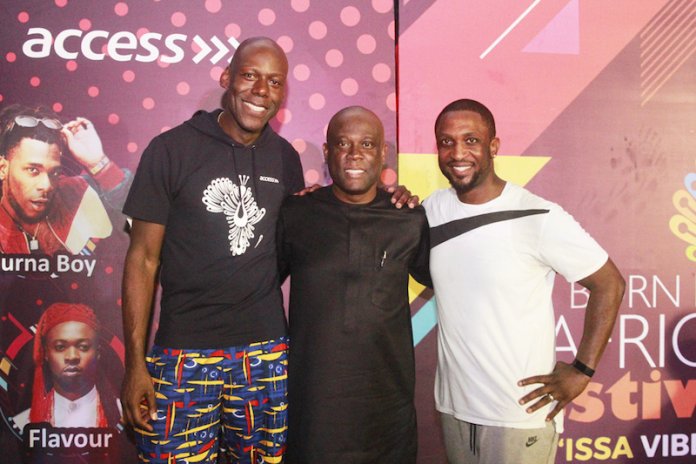 Nigeria’s creative industry accounts for 2.3 percent, approximately N239 billion of the nation’s GDP in 2016. Experts believe that the sector can perform better given the country’s rich resources.

The federal government through the Minister of Information and Culture, Alhaji Lai Mohammed, recently disclosed that Nigeria was seriously looking to the private sectors to deliver the economy from its mono-product status.

Mohammed made this statement at the 61st Tourism Conference in Abuja.

Performance and sustainability in the Nigerian creative space have been constrained by several factors, some of which stakeholders identified as vague policies, poor access to finance, outdated and improper regulation, amongst others.

However, experts insisted that the sector has suffered setbacks in the past chiefly due to lack of substantial private sector investment. The industry which should have earned the country additional revenues from exports appears to be in a stalemate.

A Senior Advocate of Nigeria, Chief Anthony Idigbe, once resolved that government could get to prioritise growth and stir sustainability in the sector by encouraging private investors.

This, according to him, would engineer a transition from a creative industry to the development of a thriving creative economy.

Before now, a number of prospective businessmen and women have been shying away from the sector on the excuse of Nigeria’s difficult business environment, which has led the government to introduce measures to encourage investors to participate more in the industry.

Some of the interventions made available to the sector included the $1 million venture capital fund, that was meant to provide seed money for young and talented Nigerians to set up businesses in the sector, tax rebate and incentives to operators as well as the Central Bank of Nigeria’s influence on financial institutions to assist in promoting the culture of the country.

The narrative of the industry is gradually taking a turn for the better with a lot of private players in the SMEs including the big ones, coming to identify with it, in the way of collaborations, sponsorship, expansion and establishments.

With more private investors coming to play in the nation’s creative industry like never before, this presents a clear pass for the industry to meet its $1 billion expectations regarding the country’s GDP by 2020, and possibly surpass it.

The re-launch of the Dome, a high-end entertainment and leisure multiplex in Abuja, is a pointer to this. The introduction of Art X in Lagos as well as the historical event that brought French President, Emmanuel Macron, to Nigeria, organised by Trace, amongst many others, is a good omen for the economy.

Most recent is the Access Bank’s ‘Born in Africa Festival’, BAFEST, initiative that further presented Nigeria’s creatives to global glare.

The festival, which took place at Eko Atlantic City, Lagos, presented an all-encompassing platform to showcase the best of African culture and heritage through film, music, art and fashion.

The bank noted that with the initiative, it aimed to re-tell the African story to the world, showing the genuine qualities of the continent as a friendly, hospitable and a talented hub.

Prior to BAFEST, the bank has proven its support for different sectors in the industry by partnering various private steps like Africa International Film Festival, AFRIFF, Arts X as well as its initiated Accelerate Filmmakers Project and Accelerate TV.

On his observation of the industry, Managing Director of Access Bank, Herbert Wigwe, noted that the creative industry was the most unifying force on the continent.

“This is why we are here to announce and reflect the positive side of Africa. This industry has helped us to know and understand ourselves better, there is so much that bind us together as Africans, and as we understand, bond and collaborate, our economies are sure to grow together.”

BAFEST has been programmed to hold annually, providing platform for African creatives across music, films, art and fashion to display the originality of African story, as it is also expected that featuring talents would attract global attention and drive a change in the way people see Africa.

The event featured notable designers such as Tiffany Amber, Torlowei and David Tlale, who showcased their iconic pieces while artworks from Isaac Emokpae, Uche Edochie, Tolu Aliki and other artists were on display.

Attendees also had the opportunity to watch some of the movies screened at this year’s AFRIFF such as Kasala and The Delivery Boy.