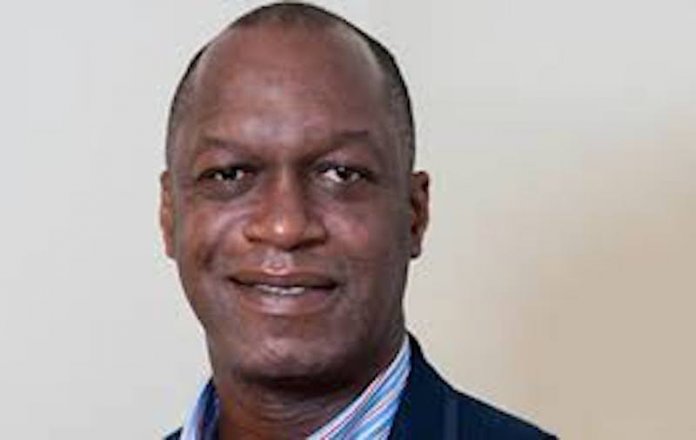 At the height of its glory, spellbinding and heart-throbbing best described One Lagos Fiesta, the Lagos State-government annual week-long entertainment showcase. Then, the OLF usually had a line up of Nigeria’s finest entertainers, raves-of-the-moment and veteran acts. From Ikorodu to Epe, Badagry to Agege and Victoria Island, the statutory five locations of the OLF, residents and guests would troop out en masse to enjoy blissful entertainment and different side attractions. The performing artistes were reportedly paid peanuts with the promise of more government patronage which rarely never came but who wanted to turn down an incumbent government? They gleefully collected whatever the show organisers paid out to them as honourarium.

Those, however, were in the early years of the Akinwunmi Ambode administration. Now that the governor is on his way out of office, no thanks to what party leaders in the state describe as his inaccessibility, sheer arrogance and aloofness, wave-making artistes seem to have given the show a wide berth. Big boys who thronged the OLF venues have also beaten a retreat as they no longer get the quality entertainment they expected. Now, the show is a shadow of its old self as it is no longer a priority for these artistes.

Thankfully, Chris Ubosi, proprietor of Classic FM collaborated with Ahmed Uwhubetine, one-time King of Lagos nightlife and owner of defunct rave nightclub, 11:45; and Folly Coker, owner of premium bar and restaurant, La Casa, whose idea originally was the OLF before Ambode eased him out of government; to give fun-loving Lagosians an alternative, elevated entertainment. Coker is now Director-General, Nigerian Tourism Development Corporation, NTDC, but he has not lost his entertainment mojo.

Neither has Ahmed who relocated to Atlanta about three years ago. Together, the three entertainment powerhouses put their experience and expertise to give fun lovers a night to remember penultimate Friday, December 28th. It was themed, ‘Old School Jam’, a collaboration between Classic FM, 11:45 and La Casa. Held at the Wings located by the OANDO Building, Ozumba Mbadiwe, the Old School Jam pulled many out of their cocoon, those who thought only the OLF made Lagos tick in December, taking them back to their pre-teens, those days when American music ruled the roost, and launching them into bouts of bliss which lasted till the wee hours of the next day. 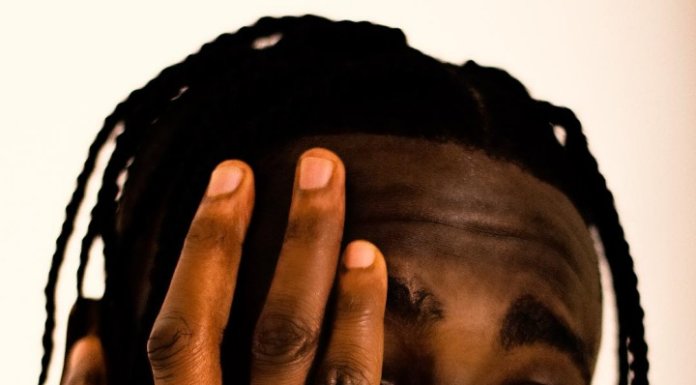