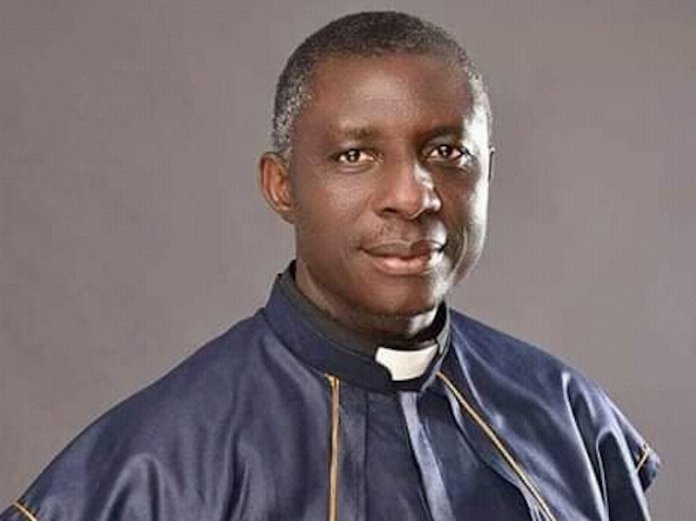 Rev. Ikyaan who made said this during a press conference in Makurdi, stated that already, the party had put necessary structures on ground, including people that would watch to see that the election results were not tempered with.

He explained that despite that PRP was relatively new in the state, he had overwhelming acceptance and support from the people of the state, particularly those who were disenchanted from APC and PDP, to bring positive development to the people.

“There would be no room for rigging this time around. I have overwhelming acceptance and support from the people of the state. If you go to any part of the state I have a reasonable support. So I have the structure that can protect our votes and the result.

“We are now having new people into PRP and it is the people that have been in politics. People that are disenchanted are coming into PRP. From the feelers we have, people are tired with PDP and APC. So this election is going to bring new development into Benue politics.

“It is the electorate and stakeholder that are spending money and I don’t have money to spend as a clergyman, but the assurances I have received surpassed any money. That is why I say I am working with people that will not be intimidated or compromised with money.”

“We are also sensitising both voters and our agents that, it is not all about money. For once, money will lose its relevance. In 2015, people used money and did not get it. This year, due to awareness, it will be more.

“It is the electorate that is the determinant of this election and not big names. So we are not intimidated by the big names. We would have been intimidated if we were working with a small group of people, thank God the whole electorates are with us”, Ikyaan stated.

He promised to use human and other available resources in the state to develop Benue if elected as governor.