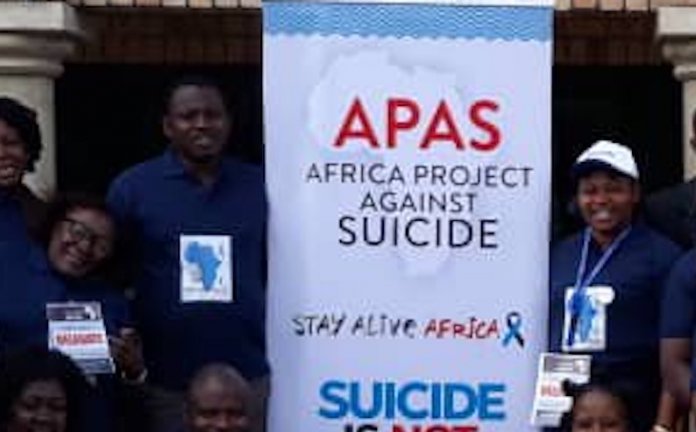 The presentation is slated for Sunday, January 20 at the Conference Centre of Obafemi Awolowo University, Ile-Ife, Osun State.

The event will also mark the official launching of Africa Project Against Suicide, West Africa, with delegates coming from all over the continent.

“Ethiopian Airlines was selected for this award based on the quality of services rendered to the African people over the years, as the airline had supported many local community projects within the continent.

“Also, Ethiopian Airlines had proved to be truly African with the largest number of fleets serving the African people,” a statement by the event’s organisers said.

Also on the occasion, Senator Ajayi Boroffice, the Chairman, Senate Committee on Science and Technology, will be honoured with “Africa Man of Impact” award, while a monarch, Oba Agboade Makanju, the Aragberi of Iragberi, will be awarded with the “Outstanding Leader” Award.

Expected at the launching is one of Nigeria’s foremost monarchs, the Ooni of Ife, His Imperial Majesty, Oba Adeyeye Enitan Ogunwusi, and Professor Eyitope Ogunbodede, the Vice Chancellor, Obafemi Awolowo University, Ile-Ife, among others. 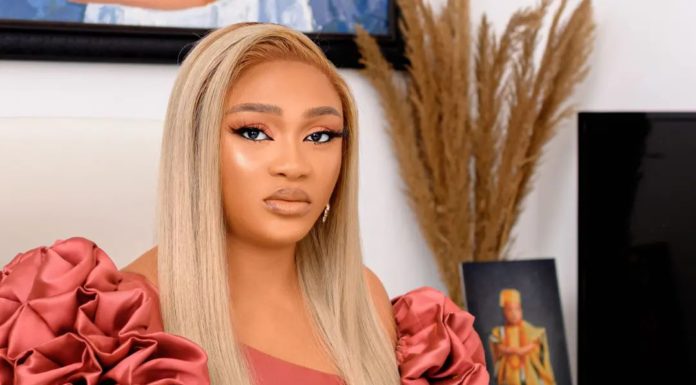