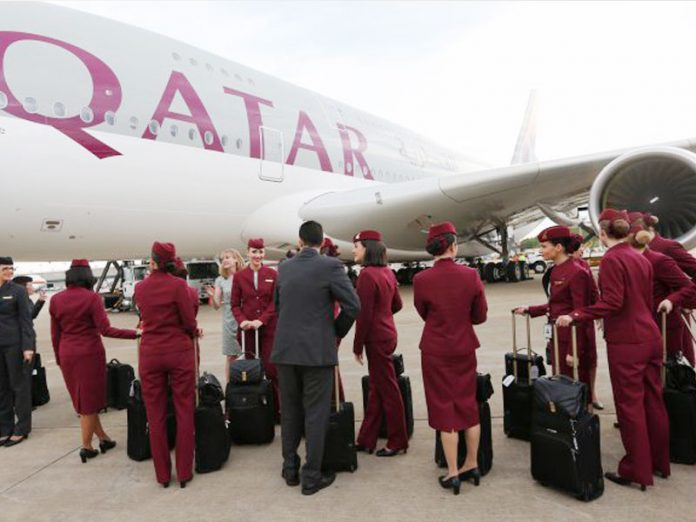 Qatar Airways Group has announced that as part of its strategy to invest in the strongest airlines around the world and continue enhancing operations and network connectivity it has completed an on-market purchase of certain A shares and H shares of China Southern Airlines Company Limited. The deal was completed on 28 December 2018.

Qatar Airways said the acquisition gave rise to its aggregate holding of approximately five per cent of the total issued share capital of China Southern Airlines.

Qatar Airways’ Chairman His Excellency Mr Ali Shareef Al Emadi said, “Qatar Airways regards our shareholding in China Southern Airlines as an important part of our strategic investment in the largest airline in one of the world’s fastest growing aviation markets.”

Qatar Airways’ Group Chief Executive, His Excellency, Mr Akbar Al Baker added, “China Southern Airlines is one of the most prestigious airlines in the Chinese domestic market and an important market player in the world, with massive potential for cooperation in the future.

“Given the complementary strengths and resources of each of China Southern Airlines and Qatar Airways, there are opportunities for us to work together and build a long term relationship in ways that would bring benefits to customers of both airlines.”