The Minister of Transportation, Mr.Chibuike Rotimi Amaechi, gave the charge in Lagos, during this month’s inspection of the project.

Amaechi, who decried the pace of work at the particular section of Iju, in Lagos to Agbado in Abeokuta by the contractors, stated that though the stipulated period for completion is three years, the project should not be delayed unnecessarily.

“I want the project delivered. Though, we cannot say that CCECC isn’t trying but, for commercial purposes, they have to complete the section so that, passengers can board train to Abeokuta.”

According to him, “Getting to Abeokuta you will see that there’s an improvement but the problem they have now is the civil work between Agbado and Iju which is critical to me because I don’t think passengers will go to Agbado to join the train.”

He added, “I believe that the closer we are to Lagos the better for the rail and that is why I had to tell them to tell me what they will do about this before the next two weeks; although there’s a huge improvement up to this point. I want them to speed up the construction from Iju to Agbado.”

He observed that, “Part of the solution to the congestion around Lagos sea port is an efficient rail line. You can argue that the narrow gauge is there but it is not efficient. But the moment you fix this then those goods will be transferred to the rail and then the logjam will disappear.

“The moment we do the section from Iju to the sea port, then most of those goods, especially the ones going to Ibadan will be on the rail lines.” 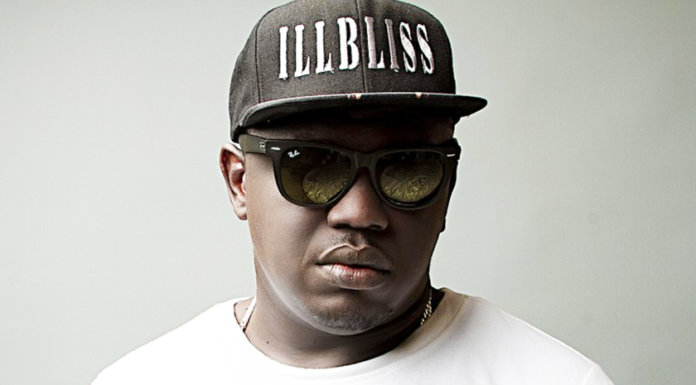