As the military prepares to retake Baga in Borno State, the Chief of Air Staff, Air Chief Marshal Sadique Abubakar, yesterday told officers and airmen in the North-east that the fight against Boko Haram “is a fight to finish”.

He said it had become necessary because terrorist group, Boko Haram, has introduced “highly experienced and skilled fighters” hitherto unknown in the insurgecy war.

In a New Year message to officers and airmen, Abubakar said in the fight against Boko Haram, the military has seen the emergence of new tactics and deployment of new technology by the insurgents.

“In the fight against Boko Haram, we saw the emergence of new tactics as well as the introduction of highly experienced and skilled fighters and technology, as ISIS elements, dislodged from Syria, relocated to the North-east of our country.

“Our gallant fighter and helicopter gunship pilots are adapting creditably to these emerging nuances and making good progress, despite recent setbacks”, he said.

He said NAF had made giant strides in the insurgency war in the past three years.

“Over the past three-and-a-half years, the NAF has made giant strides and recorded significant achievements in the ongoing fight against terrorism, insurgency and other forms of criminality in the country.

“In this regard, our modest accomplishments have been greatly facilitated by the enhancement of our aircraft holdings through acquisition of new platforms and reactivation of existing ones. In addition, we have raised the standards of professionalism in the Service through robust human capacity development, coupled with the expansion of NAF organisational structure and systematic augmentation of our personnel strength”, he said. 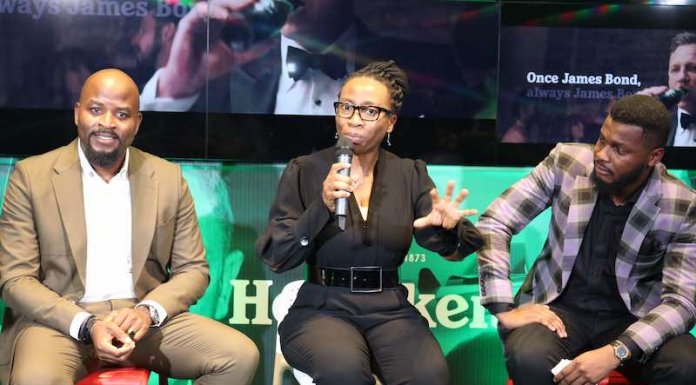