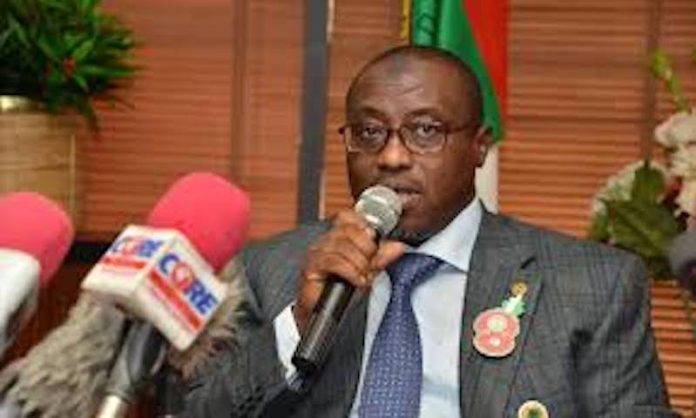 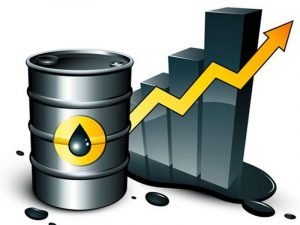 For the crude oil increment and other milestones recorded by NNPC in 2018, Baru, who made the submission in a comprehensive end-of-year message to staff of the corporation, touted the new business models his team has emplaced in the national oil company’s old and new business entitles as raison d’être for the giant strides.

Ughamadu said Baru singled out NPDC, the corporation’s upstream flagship company, as the major contributor to the industry’s success story in 2018, expressing enthusiasm on the 52 per cent daily crude oil production growth by the company vis-à-vis its 2017 performance.

Baru explained that the average production from NPDC’s operated assets alone grew from an average of 108,000 barrels of oil per day (bpd) in 2017 to 165,000bod in 2018, describing the feat as the strongest production growth within the oil industry in recent times, even as he added that it was worth being celebrated.

Baru added that NPDC’s equity production share, which stands at 172,000 bpd, representing about eight per cent of national daily production, was no less impressive.
Baru made the promise that NNPC would stick to the Repayment Agreement with the JV Partners while transiting to self-funding IJV modes with the corporation’s partners, saying that tiding up the cash call issues has led to increased commitment and enthusiasm to invest in Nigerian oil and gas industry even as it has also boosted NNPC’s credit profile internationally.

Baru concluded the achievements of NNPC in the upstream sector by listing other milestones achieved by his team to include: reduction in contracting cycle for Upstream Operations to nine months from an average of 24, even as the corporation targets a six months cycle; lowering of production cost from $27 per barrel to $22 per barrel; and improving on the security situation in the Niger Delta through constructive engagement and dialogue with relevant stakeholders.

Baru revealed that in the frontier basins, NNPC has intensified explorations activities in the Benue Trough, with the expected testing of Kolmani River Well 2 on January 19, 2019.
He explained that activities would resume in the Chad Basin as soon as there is a green light on the security situation in the enclave.

editor - September 24, 2020 1:26 am
6
Popular American author and speaker, Natalie Golberg, has written a lot about writing, including what writers should do when they have no clue about...