An FCT High Court has ordered an accelerated hearing in a suit filed by the African Action Congress (AAC) and its presidential candidate, Omoyele Sowore, against the Nigerian Elections Debate Group (NEDG), Broadcasting Organizations of Nigeria (BON) and Mr. John Momoh, the Chairman of BON, challenging their exclusion from the presidential election debate organized by the respondents.

It will recalled that in December 2018,

In a statement issued by Sowore 2019 Campaign, Director, Media and Communications, Rachel Onamusi-Kpiasi, read in part: “Sitting in Court 14 of the FCT High Court, Jabi, on Monday, 31st December, 2018, Hon. Justice D. Z. Senchi listened to a motion ex parte for interim injunction to restrain the defendants from organizing or holding the January 19, 2019 presidential election debate without including the AAC among the political parties selected to participate in the debate.

“After listening to submissions made by the National Legal Adviser of the AAC, Mr. Inibehe Effiong, the court ruled that the urgency of the case warranted an accelerated hearing of the suit to allow all parties in the suit to state their cases before a decision could be made.”

He therefore adjourned the case to the 8th of January, 2019 for hearing and also ordered that all processes in the suit must be filed before the next adjourned date and that no application for extension of time will be entertained by the Court. 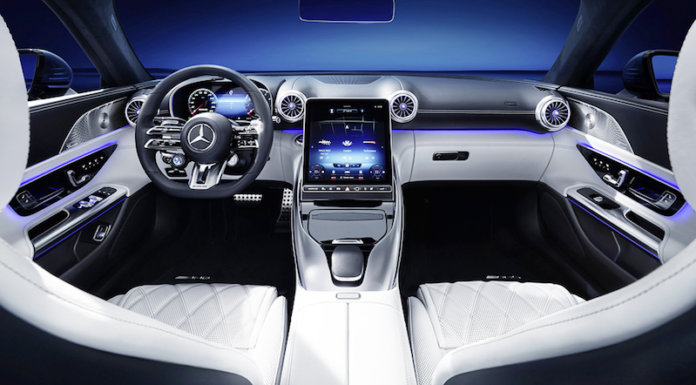