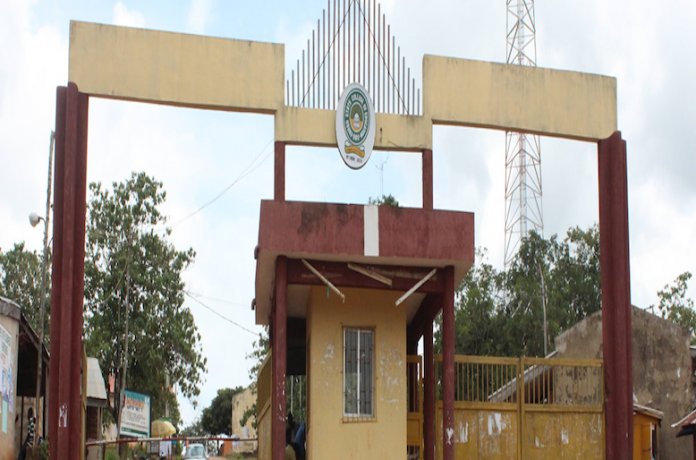 The Provost, Dr. AbdulRaheem Yusuf disclosed this recently when he received in audience executive members of the Nigeria Union of Journalists (NUJ), Kwara State council led by its Chairman, Umar Abdulwahab.

He said past and immediate graduates of the college will be captured in the combined convocation ceremony, adding that the five-day event will serve as an avenue for the college to showcase its various achievements. He said the ceremony will make the institution “more visible”.

According to the provost, the college has recorded numerous achievements within the past few months, which has gone unnoticed by the public.

“We are trying to make things work with the little resources available. With this, we will be making ourselves visible and people who want to assist us will be able to see what we are doing.”

Highlighting the college’s achievements so far, Yusuf, who is barely seven months in office, said the manual computation of students’ result has been eliminated.

“Results are now uploaded on our website to reduce result falsification and fake results. Our lecturers have been trained on how to do this and we hope to raise this to the next level when our ICT is fully developed.”

He added that the institution has embarked on the renovation of hostels through public private partnership towards enhancing the welfare of students.

Other achievements he said include the water production project, improved academic standard and students’ discipline, among others.

On proposed projects, the provost said the institution has concluded plans to establish a bakery and brick making industry to improve students’ entrepreneurship and boost revenue, adding that the management has been making efforts to make the school self-reliant and less dependent on government.

Speaking on challenges, Yusuf appealed to the state government for the timely release of monthly subvention to the institution, as well as the declaration of a state of emergency in the state’s education sector, as it needs overhauling.

He urged the Yusuf led management not to rest on its oars at repositioning the institution that trains potential teachers. 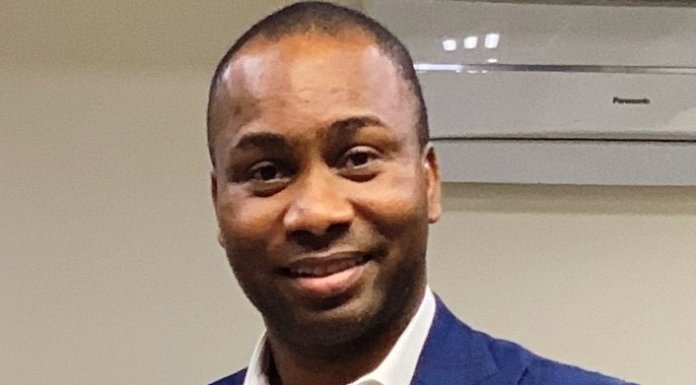