With reconstruction work progressing rapidly on a number of roads across the state, cab operators in Benin City have hailed the Governor Godwin Obaseki-led administration for the ongoing road rehabilitation, which they say has positively impacted their operations.

The state government late last year approved the reconstruction of over 140 roads across the state, after an audit of the roads, with a commitment to deliver them before the start of the rainy season.

Cab operators have described the rehabilitation work as strategic for their operations, noting that the state government’s decision to work on the roads was a step in the right direction.

A cab operator in Ekehuan axis of Benin city, Lewis Asemota, hailed the governor for the rehabilitation of roads, noting that there has been free flow of traffic in areas where government has intervened.

He said, “I must say that the ongoing road rehabilitation carried out by the state government has impacted positively on our operations. Unlike in the past, we avoided some routes because of the bad spots. I am confident that when work is completed on all the road approved by the governor, it will add more value to our bottom line.”

Another cab operator, Andrew Edomwonyi, said the road rehabilitation has opened more routes for their operations, adding, “Before the rehabilitation work on some of these roads, most of us were restricted to plying major roads. Those who struggle to ply the inner roads, end up spending more on maintaining their cars due to the bad spots on the roads.”

He appealed to contractors handling other roads approved by the state government “to speed up work on the roads before the rains set in. If rehabilitation work on all the approved roads is completed, it will mean more money  for me and other operators.”

“Today, we have more persons who are into the business than we had six months ago. This testifies that there are more routes that are open for operators to ply unlike in the past,” Edomwonyi added. 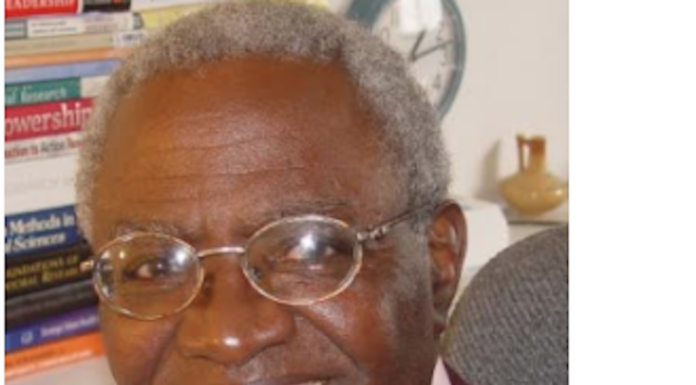