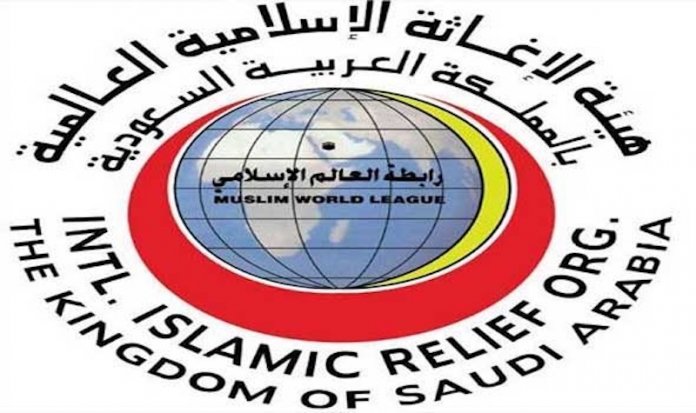 The surgery was conducted on patients with urinary tract problems like cancers, birth defects, urinary strictures, Benign Prostatic Enlargements, hypospodias and other urogenital abnormalities of male and female patients.

This is contained in a statement by the Chairman, Organising Committee and Director General, Kano State Agency for the Control of AIDS (KSACA), Dr Usman Bashir, and made available to News Agency of Nigeria (NAN) in Kano on Sunday.

Bashir quoted the state Commissioner for Health, Dr Kabiru Getso, as saying: “The IIRO has contributed with shared expertise, equipment and consumables worth about N20 million.

“The state government provided them with accomodation, feeding, transport and other logistics throughout their stay.”

The commissioner disclosed that this kind of Urological surgery collaboration was the first of its kind in Nigeria, stressing that a door is now opened for both parties to continue with similar partnerships in the nearest future.

Getso revealed that most of the patients operated were discharged while the rest were still being taken care of at the centre.

Meanwhile, Governor Abdullahi Ganduje had organised a dinner party in honour of the IIRO team at the Government House, Kano on Saturday night.

The governor, who was represented by his Deputy, Dr Nasiru Gawuna, thanked the team for coming to the state to contribute their quota in supporting healthcare delivery.

In his remark, the IIRO team leader, Dr Jamal Al Barry, on behalf of his colleagues, expressed satisfaction with the reception accorded to them since their arrival the state.

Also in his remarks, the IIRO Regional Officer, Sheikh Abdallah bn Salem Al-howairini, said they were very happy with the initiative, adding that the relief agency is ready to do more in this regard.

Some of the patients who benefitted from the gesture, Alhaji Saidu Ibrahim, with five years urinary problems and Bilkisu Umar, who suffered kidney stones, thanked the state government and IIRO team for treating them free. (NAN) 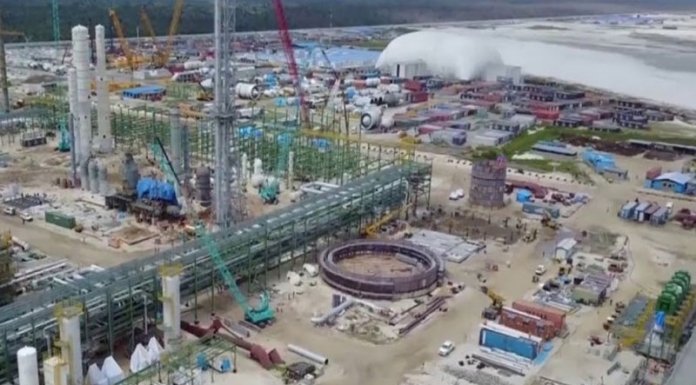