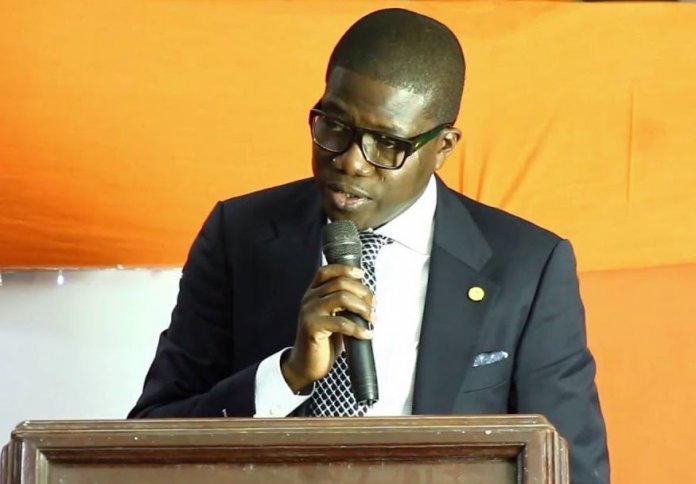 Governor Akinwunmi Ambode of Lagos State on Sunday approved the appointment of Mr Hakeem Muri-Okunola as the state’s 21st Head of Service (HoS).

According to Aruna, in a statement, Muri-Okunola was the former Executive Secretary, Land Use and Allocation Committee between 2005 and 2011.

Until his appointment, he was the Permanent Secretary in the Ministry of Youth and Social Development.

The statement quoted Ambode as thanking the outgoing HOS, Adesoye, for her meritorious service to the state and wished her well in her future endeavours.

Ambode said the new HOS and the permanent secretaries would be sworn in on Monday at the Lagos House, Alausa, Ikeja. (NAN)