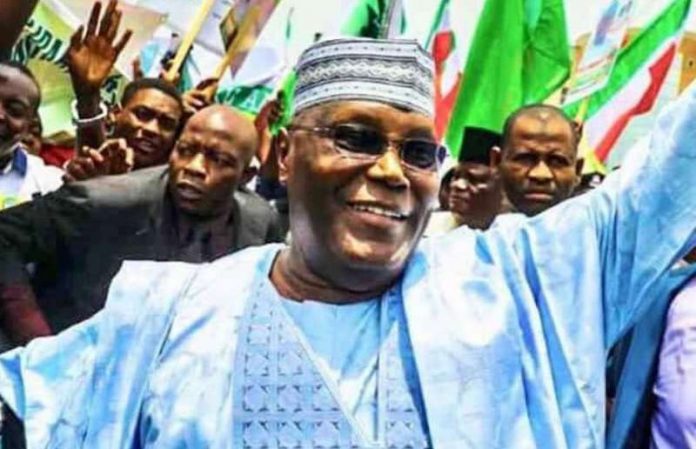 BY Adedayo Akinwale in Abuja

The presidential candidate of the Peoples Democratic Party (PDP), Alhaji Atiku Abubakar, has promised to end the blood bath in Zamfara State within 30 days of his swearing-in as president of Nigeria in 2019.

He lamented that President Muhammadu Buhari was desperate to protect the political power of his party when he sent a combined team of 30,000 policemen to Osun and Ekiti states during the gubernatorial election, but found it difficult to do same to protect the lives of the people of Zamfara.

The former vice president made the promise to halt the flow of blood in Zamfara in a video message posted on his verified Facebook page on Friday.

Atiku stated, “I am following all you (Zamfarans) have been going through in the hands of bandits who steal, kill and destroy your properties.

“My heart bleeds for you and I urge you all to accept my prayer that the Almighty Allah will bring an end to your sufferings.

“I am contesting for the office of the president of Nigeria. I am assuring you that if you, the good people of Zamfara, elect me as President on February 16, 2019 within a month of my swearing-in, I will send a combined force of 30,000 soldiers and policemen to stay in Zamfara and make sure that the bandits you see today, you will see no more.

“When election took place in Ekiti and Osun states, President Buhari sent 30,000 policemen there. I want to assure you that it is more important for me to secure your lives and properties than for me to secure political power for my party,” he assured.

Meanwhile, a pro-Atiku group, the Promoters/Hunters Forum, has said that it was disheartening to witness Nigeria being plagued with overwhelming negative changes and uncertainties under the present administration.

It stressed that the nation needed a surgical rescue operation to salvage it from its numerous and rising socio-economic challenges.

The National Coordinator of the forum, Mallam Misbahu Shuaibu, as part of the strategies to woo voters for the presidential candidate of the People’s Democratic Party (PDP), Alhaji Atiku Abubakar and his running mate, Mr. Peter Obi, the PDP launched the forum yesterday in Abuja.

Speaking at the event which also witnessed the inauguration of the 36 states and FCT coordinators, he noted that their targets were the youths and those at the grassroots, who are the majority of being victims of the ruling All Progressives Congress (APC).

Shuaibu said, “The problems of poverty, unemployment, divisiveness and insecurity have gradually debased us to an unthinkable level of inhumanity. We therefore need a surgical rescue operation to salvage the country and place it on the
part of progress and work-
ability.

“The PDP Promoters/Hunters Forum has given credence to the Atiku/Obi aspiration and PDP in general to reposition the country and get Nigeria working again. We must all support this course, hence the need to support Atiku/Obi and other PDP candidates,”

“It is disheartening to witness Nigeria being plagued with overwhelming negative changes and uncertainties,” he added.

Also speaking, the chairman of the Committee of PDP supporters, FCT Chapter, Mr. Abduljaleel Idris, urged FCT residence to re-elect Philips Tanimu Aduda as the FCT Senator to consolidate the successes recorded by his representing the territory in the National Assembly. 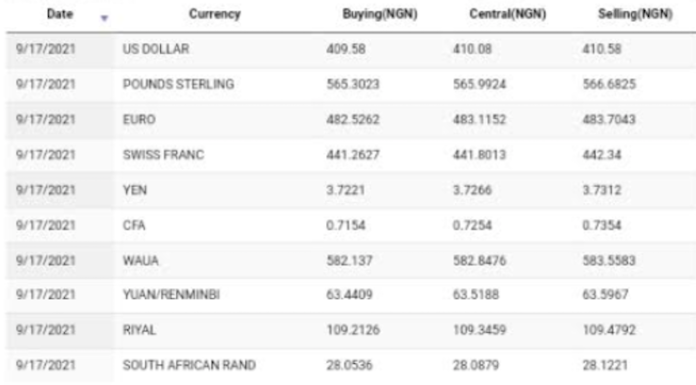