The Peoples Democratic Party (PDP) Presidential Campaign Organisation, has raised the alarm over plots by President Muhammadu Buhari to use the planned nationwide military ‘Operation Python Dance’ to legitimise his administration’s ploy of using the military to intimidate voters and rig the 2019 Presidential election, having realided he cannot win in a free and fair poll.

The Director of Media and Publicity, Mr. Kola Ologbondiyan, in a statement Saturday, said investigation by the party showed that the plot is to use the military operation as a subterfuge to unleash heavy security presence to intimidate, harass and instil fear in voters in PDP strongholds across the country and pave the way for the allocation of fictitious votes to President Buhari and the APC.

Toward this end, the main opposition party therefore, rejects deliberate attempt by the Buhari Presidency to set the military on collision course with Nigerians, bearing in mind the collateral damage that usually occurs whenever the civilian population clashes with military.

Ologbondiyan noted that the country is a democratic state and obviously not in a state of emergency that requires the militarisation of the electoral process.

He stated, “This plot is in consonant with the desperation of the Buhari Presidency to foist a siege mentality on the nation ahead of the 2019 general elections, harass voters and create a sense of escalated insecurity, so as to stalemate the electoral process, once it becomes clearer that the All Progressives Congress (APC) was losing.”

“Further investigation reveals that agents of the Buhari Presidency are working in cahoot with some compromised top officials of the Prof. Mahmood Yakubu-led Independent National Electoral Commission (INEC) to use soldiers to provide cover for diversion of electoral materials, as well as aid APC agents in their plan to unleash violence and disrupt the electoral process in areas where the PDP is winning.”

“In spanning the military operation to February 28, 2019, the Buhari Presidency betrayed its anticipation of public rejection or violence, which can only come when a result that does not reflect the actual wish of the people is announced.”

The PDP said that the only threat to peaceful election today is the Buhari Presidency, which has been overheating the polity with its official high handedness, clampdown on opposition and desperation to rig the polls.

The party noted that if the authorities believe that military steps were genuinely required to ensure peaceful poll in any part of the country, they should recourse to the constitutional approval of the National Assembly and not making impositions as if the nation is under a military regime.

“All that Nigerians desire at this point is to go to the polls and peacefully elect a new President to reposition our nation and not another round of electoral crisis.” 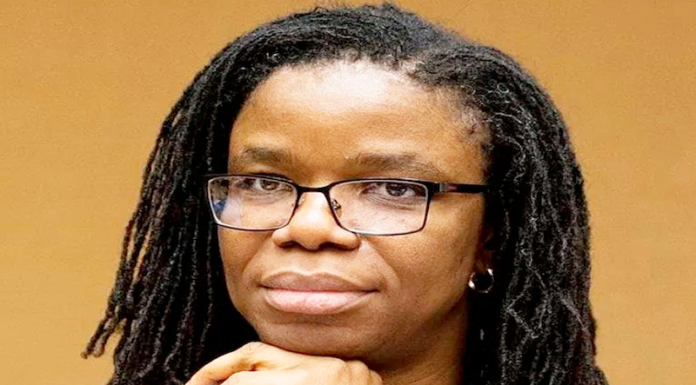