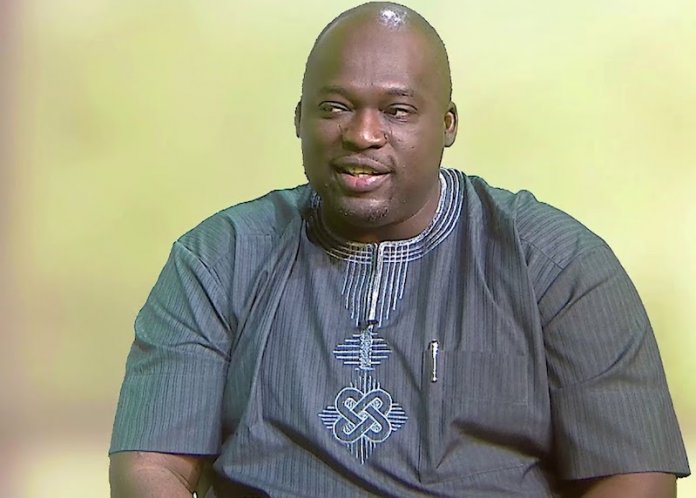 Peter Uzoho
The Managing Director of Coleman Wires and Cables Limited, Mr. George Onafowakan, has attributed the growth of the company to a number of factors including the Egina Floating Production Storage and Offloading (FPSO), specifically, saying the Egina platform was a game changer for Coleman.
Onafowakan, stated this in an interview with journalists in Lagos.

He said: “For the oil and gas industry, it would do something we have never done before. Take the case of Egina Floating Production Storage and Offloading, FPSO platform for example. “It was a game changer for us because we only produced about three per cent of the cables used. But this rubber insulated and sheathed cable factory would produce 100 per cent of the cables of the FPSO in Nigeria as well as other Oil and Gas Refineries projects like the NLNG trains 7.

“In addition, the cables are also used in the Marine Vessels and in the Mining Industry. We also look forward to taking part in many other projects in the oil and gas industry.

“We got financial support from the bank of Industry, BOI. It’s been a great impact on our development. Without the BOI, we would not have grown to the extent that we have because if you depend solely on the commercial banks, you will not make much progress because they charge very high interest rates.

“In fact, the interest rates will kill you because even if a commercial bank gives you a five-year loan, charging you 25 per cent per annum, you’ll pay more than double the money by the time you finish paying.”

According to him, the NCDMB under the current Executive Secretary, Simbi Wabote, has extremely impacted the industry within a short period of time, pointing out that the industry has gone from one level to ten levels in the past two years.

He said some of the projects done by Coleman were driven by the Local Content Act of 2010, adding that they were encouraged to go into the High Voltage Cable production and currently planning to go into EPR Rubber cable production.

“For me, one of the major driving forces has been ourselves and the team. For me, as a team lead, I’m one that believes in the Nigerian dream, one that believes that we should not sell imported cables. So, Coleman has a standard rule, it does not sell any cable it cannot produce.

“We are highly committed to them. Already, many people and organisations have commended us for such commitment. Our emphasis has always been on training Nigerians to take over, believing that Nigerians have the ability to play even technical roles that we think we can’t. So, it’s all about training, and capacity building.”