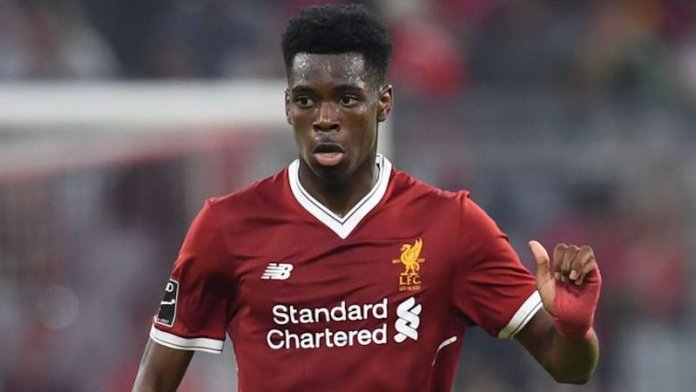 Liverpool loanee Ovie Ejaria is about now holding showdown talks with Rangers coach Steven Gerrard over his future at the Scottish Premiership side.

The former Golden Eaglets invitee was not in Rangers’ travelling party to the Austrian capital for the Europa League matchday six fixture against Rapid Vienna fuelling speculation that all is not well with the player.

Sky Sports has suggested that Ejaria is not in the good books of Gerrard because he turned up late for training in the build-up to the Group G clash against Villarreal at Ibrox a fortnight ago.

”Ovie is slightly unsettled at the moment, I spoke to him a couple of days ago,” Gerrard said ahead of Thursday’s match against Rapid Vienna.
“We decided it was best to leave him at home and the plan is to talk to Ovie on Friday to see where he’s at.”

A product of Arsenal, Ejaria has made 28 appearances in all competitions for Rangers following his loan move from Liverpool in the summer, scoring two goals.
Former Nigerian U-23 international Umar Sadiq has reportedly returned to Italy from his loan spell at Rangers after only five months. 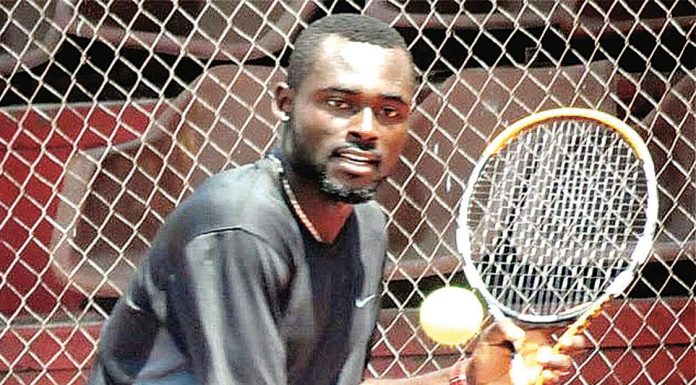