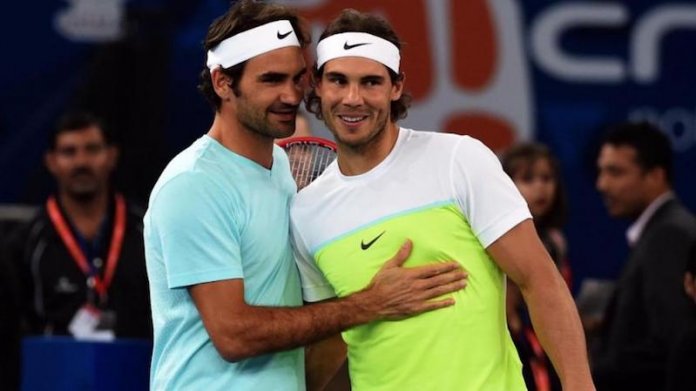 Rafael Nadal and Roger Federer have announced that they will team up for the third edition of the Laver Cup in Geneva next year.

Federer and Nadal, two of the greatest players of all time, with a combined 37 Grand Slam titles between them, joined forces for the inaugural Laver Cup in Prague in 2017 which Bjorn Borg’s European team won.

The blue side retained their crown in Chicago earlier this year at the three-day tournament which pits six of the top male tennis players from Europe, captained by Borg, against six of their counterparts from the rest of the world, led by John McEnroe.

Tennis legend Borg has said it was a boost to name both Federer and Nadal as he aims to build another strong line-up for the competition in Switzerland from September 20-22.
“It doesn’t get much better for a captain than naming both Roger Federer and Rafael Nadal for the Laver Cup in Geneva,” he told the official Laver Cup website.

“Bringing together two of the greatest players, and rivals, the sport has ever seen together on one team is very exciting for our sport – and will give us the best possible chance to win the Laver Cup three years in a row.

“When we first played Laver Cup in Prague, with both Roger and Rafa on the team, we knew it would be very special, bringing together two such great champions. But I think we all underestimated how powerful it would be to see them sitting side by side, coaching each other and cheering each other on, along with their team-mates from the player bench.

“We saw again the same special moments in Chicago, and how much this event means to the players. I can’t wait to see how the Laver Cup unfolds in Geneva as Team Europe regroups to defend our title.”

Federer also has his eye on a third Laver Cup trophy as he looks forward to the event coming to his home country.
He said: “We’ve all been blown away by the success of the Laver Cup, which in just two years has become so special to all the players who’ve been involved from both teams. I’m excited captain Bjorn has named both me and Rafa for Team Europe.” 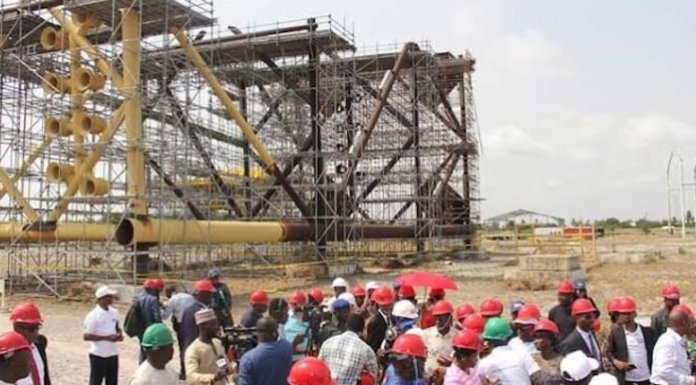