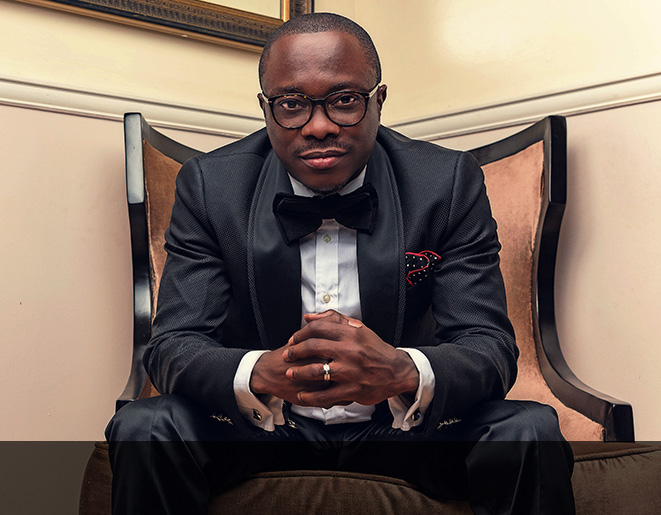 Foremost Nigerian entertainer, Julius Agwu will be staging another ribs cracking edition of his annual Crack Ya Ribs show in Port-Harcourt on Christmas day, December 25. In the past 20 years, the show has grown to be the most popular show in the city and its environs.

Having staged a spectacular Crack Ya Ribs event in London in August, the December 25th Port-Harcourt show will be the last edition for the year ahead of his 25th anniversary in 2019.

Speaking concerning the event, Julius said the December edition of Crack Ya Ribs has always been a home-coming event for him to entertain his people on Christmas day and most importantly, preach peace. “Port-Harcourt is home and is always the last edition of Crack Ya Ribs every year. As expected, we would give our people a great show and of course, surprises as usual. We would also preach peace because Port-Harcourt has always been a peaceful city. I thank FIRS, Heritage Bank and Air Peace for supporting the event”.

Over the years, the talented comedian has taken the Crack Ya Ribs brand to almost every part of the world which includes Texas, Glasgow, Paris, New York, Atlanta and other cities. It is on record that it is the first Nigerian comedy event in the UK.