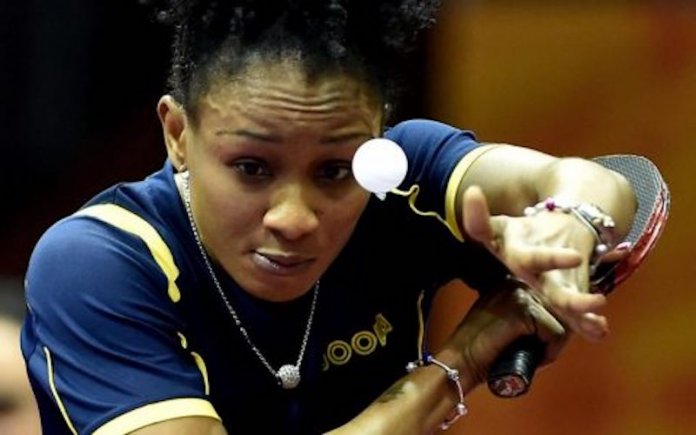 Team Lagos teenager, Nimota Aregbesola, who created a shocking upset by beating veteran Funke Oshonaike in the women table tennis event of the ongoing Abuja 2018 National Sports Festival, has continued to receive commendations for making a feat not expected of her career.

Aregbesola, a product of Lagos State grassroots sports development programme, shocked sixth-time Olympian Oshonaike in the women’s singles on Monday, beating the former Commonwealth Games champion 4-3, a feat which has attracted attention in the Nigerian sports circle and the media.

Sports Minister, Solomon Dalung, described Aregbesola as a brave fighter who was not intimidated by the pedigree of Oshonaike in the ping pong game.
“I was so happy when I heard of the news of her exploits. This is a good one for our sports. I must commend her effort,” the minister said on Tuesday when he was around during table tennis medal presentations.

Former Minister of State (Defence), Musiliu Obanikoro praised Aregbesola for making Lagos State proud and fought herself into the national limelight.
“I’m so much happy that a player from my state could make a great feat like this. This shows that the sports authority in Lagos has done a good job on our athletes. To me, sports festival should not be about recycling athletes, but giving our young athletes the opportunity to make it to the stardom,” said Obanikoro.

Chairman of the Lagos State Sports Commission, Dr. Kweku Adedayo Tandoh, said he was impressed with the performance of Aregbesola in the table tennis event, adding that the young girl was just coming from her outing at the 50th edition of Asoju Oba Table Tennis Championship which was held recently in Lagos.

“Nimota just expressed what she had been learning from our sports development and it shows that we are on course on what we are doing in Lagos,” Tandoh said. 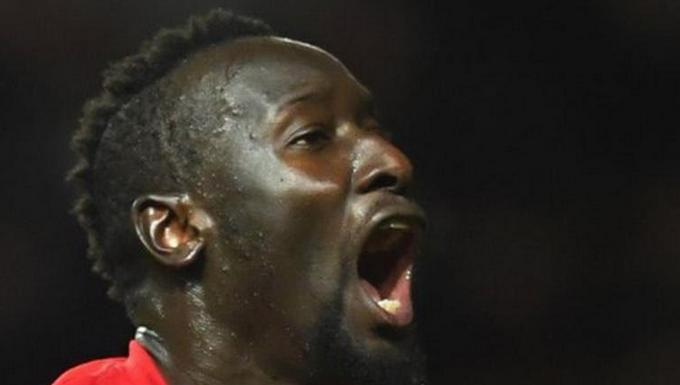