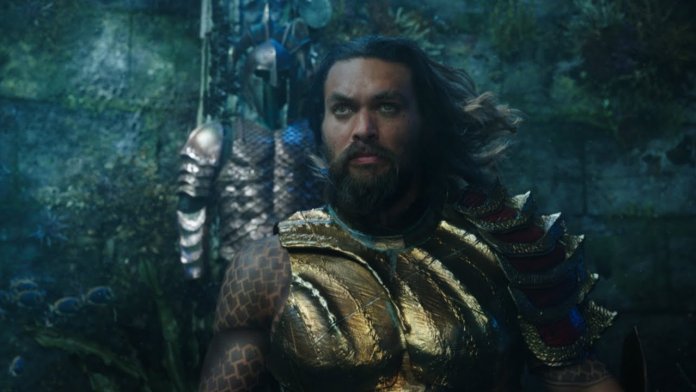 Aquaman has arrived! Movie lovers who watched it recently with friends, colleagues and fans at an exclusive private viewing at IMAX Filmhouse in Lagos were excited that DStv made it happen. Years of anticipation have led to this write-up, as DC Comics has finally brought the legendary comics character to the big screen.

A little about the lead actor, Joseph Jason Namakaeha Momoa whose body kept having ladies scream and shout at the top of their voice during the viewing. He undoubtedly gave every female something to enjoy and admire. He was born August 1, 1979, and he is an American actor, writer, film producer, director and model. He is known for portraying Aquaman in the DC Extended Universe, beginning with the 2016 superhero film Batman v Superman: Dawn of Justice, the 2017 ensemble Justice League, and the 2018 solo film Aquaman.

One thing that movie lovers won’t fail to talk about is the cinematography of the movie which was of world-class standard and uncompromised. The extra attention to detailing was one of a kind especially as it related to showing life under water.

The conscious reflection of being underwater wasn’t mistaken. The movements, the swimming and everything that related to portraying life underwater was well served and that gave the movie a major thumbs up. 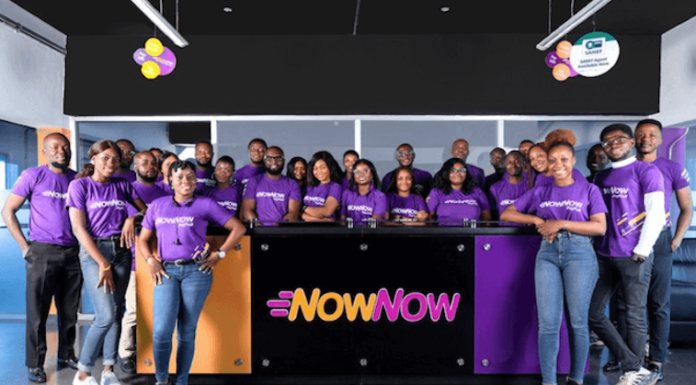 ‘How Gov’t Agency Sold over N2bn Assets for N13m’