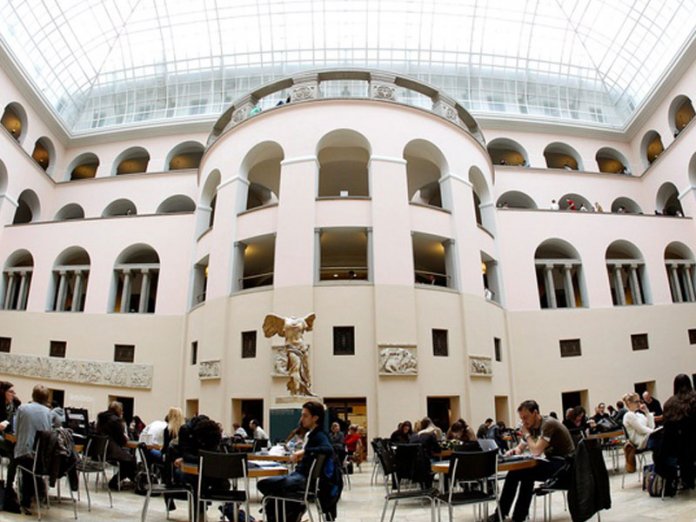 I hope some people or a group will make it known in strong terms to state governments and agencies of federal government of Nigeria that offer international scholarships to Nigerian students, which often lead to hardship, that they are doing more damage to human development and progress.

In the time past, an offer of scholarship, given based on the outstanding academic performances of some select students to enable them pursue higher education without any financial constraints, was an opportunity for a life of self-realisation, excellence and fulfilment.

But reverse is unfortunately the case now. Given the evident lack of capacity by the sponsoring institutions, mostly the federal and state governments, who always send students on scholarship abroad, the fate of many brilliant Nigerian students has been altered adversely.

Sometimes ago, this column expressed concern on the agony of young Nigerians who were offered scholarship by their state and federal governments to study abroad and abandoned to sorry fate thereafter. It also called on relevant government entities to rise to this preventable challenge of intellectual loss.

Yet again, it’s recently been in the news that some Nigerian students in Poland are struggling to cope with academic life and living in the European country due to the failures of the government agencies that offered them scholarship to fulfil the scholarship terms.

This ugly situation has made it necessary to revisit this dangerous development. The following is the view, in part, once shared on this matter.

Some Nigerian students on scholarship to Egypt and Sudan recently forwarded protest letters to Governor Umar Ganduje of Kano, their state of origin, over their predicament in the foreign lands where they are studying.

Before this latest episode hit the news, we have heard about street protests organised by Nigerian students, on state governments’ scholarships to foreign countries, whose active academic curriculum has become ‘organised agitation’. As such, they are consistently disturbing the peace of their host countries over their various state governments’ failure to fulfil the terms of their scholarships to study abroad.

This charade and international embarrassment honestly needs to come to an end as soon as possible. It’s purely senseless to send an army of students to cold and unfamiliar territories in the name of foreign-scholarships and later abandon them to cruel fate due to lack of necessary provision and care.

One actually wonders how most state governments struggling to pay the salaries of their workers at this time would have enough financial resources to convert to foreign exchange for the schooling of their citizens abroad.
It’s never by compulsion to embark on this flight of fancy and potentially distressing situation when it is evident that such demanding academic needs can hardly be met.

Therefore, governments across board must do more to improve the standards of education at home and find better means of selecting a few that deserves further study abroad instead of leading a legion of promising citizens out to suffer and subsequently alter their dreams. 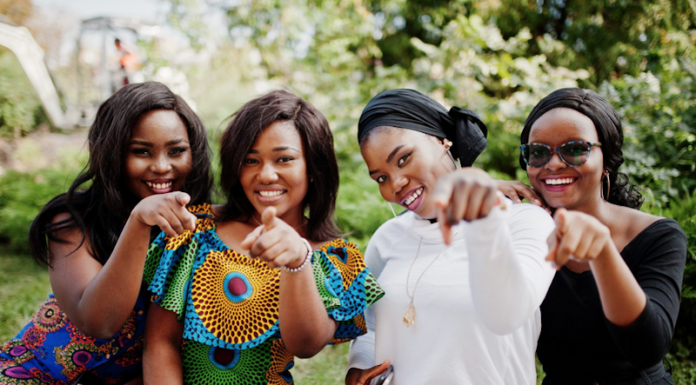