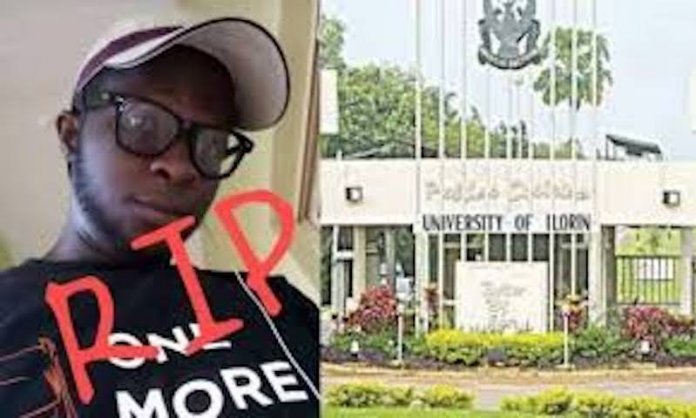 The management of the University of Ilorin has stated that the final year student of the institution, late Mr. Adigun Emmanuel Adewale, who committed suicide recently in Ilorin, was due to eventual culmination of his drug addiction.

The Late Adewale of the Faculty of Agriculture took pesticide to terminate his life recently in Ilorin.

In a statement, the institution’s Director of Corporate Affairs, Alhaji Kunle Akogun said “painstaking investigations revealed that the late Adigun took his own life as an eventual culmination of his pathetic drug addiction, which he must have unwisely adopted to address the prolonged depression he suffered as a result of personal challenges he could not bear.

“Some close friends of the deceased revealed that the obviously depressed student had unsuccessfully attempted suicide thrice, having publicly expressed profound regret, on many occasions, that it was his nagging younger sister that was sponsoring his education.”

Akogun added that, “Adigun was further reported to have lamented that it would be too difficult for him to approach the same younger female sibling for the needed finances to complete his extended stay on campus as a result of his failure in several core courses.

“Contrary to the speculations that the deceased, with a CGPA of 2.72 and failed results in seven different courses, which accounted for his non-graduation in the last academic session, could neither be said to be academically outstanding nor on the verge of completing any research project.”

Akogun stressed that the late Adigun, who hailed from Oyo State, never completed the series of enabling experiments that would have given him the data needed for his research and that he took his life while he was expected to complete registration formalities, a prerequisite for the retake of all the courses he had earlier failed.

The statement added: “When a senior academic staff of the deceased’s Department of Agronomy got wind of his psychological problem through their interactions, she offered series of assistance to him to avert the regrettable consequence.”

Akogun said his alleged drug addiction, courtesy of peer group influence, frustrated all the rehabilitative assistances that were rendered to him to the awareness, admiration and appreciation of his family members.

He explained that some of the measures taken by the management and good-spirited members of staff to soothe the nerves of the deceased included a four-week intensive rehabilitation at the University of Ilorin Teaching Hospital, courtesy of the professor, who also adopted him as her mentee; the facilitation of hostel accommodation for him on campus through the recommendation of the Dean, Faculty of Agriculture, Prof. Gbadebo Olaoye; and a soft loan granted him by the same mentor, even while she was in Nairobi, Kenya, some days to the incident to settle his school fees.

“Despite all these rehabilitative efforts to place the deceased in the right frame of mind, Adigun still resorted to the despicable act of suicide to the consternation of all those who assisted him one way or the other.”

​Akogun insisted that there is no iota of truth in the media reports that the suicide had anything to do with the deceased’s academic challenges at the university.

“It is a manifested testimony of the increasing danger of drug addiction and peer pressure as it was reliably gathered that a son of his landlady, who was also his friend; schooling in a sister tertiary institution in Ilorin, also terminated his own life in similar circumstance not quite long ago.”

While the university commiserated with the deceased family over the unfortunate incident, Akogun appealed to parents, relations and guardians to be awake to their responsibilities to their children and wards so that they would grow up to live a decent lives.

While assuring stakeholders of the university’s commitment to the provision of quality education and other forms of services to its students, he urged the media to always verify their stories before publishing and never base their reportage on hearsay so as to prevent misrepresentation of facts. 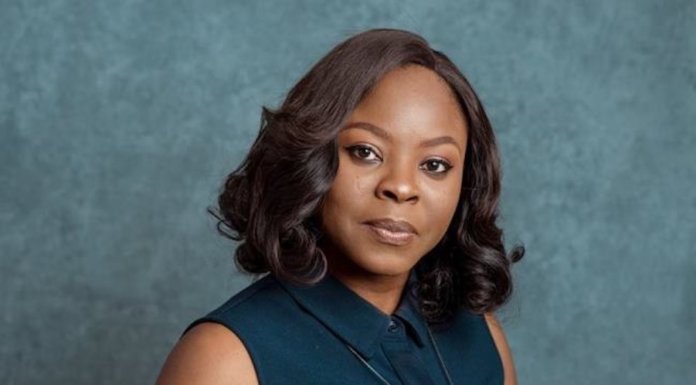