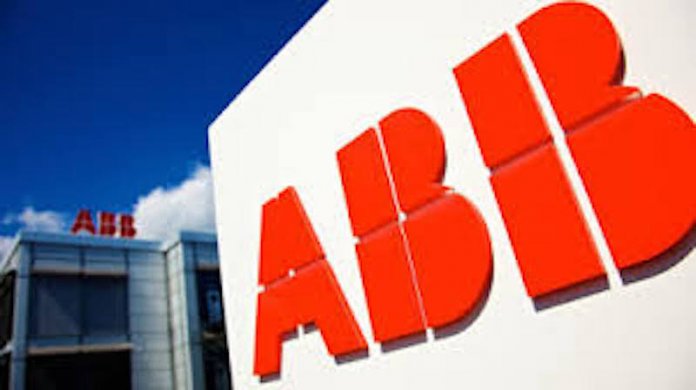 The Country Manager, ABB Nigeria, Hany Abd-Elazim, who disclosed this recently in Lagos, stated that that the company was poised to satisfy its teeming customers.

He pointed out that before now, companies had to take their Turbo Chargers outside the country for repairs and servicing in service centre in Douala, Senegal.
He noted that since the inception of the company in Nigeria, they have been able to spread their operation to some states in the country, in order to make sure they are closer to their customers.

According to him, with the imminent fourth industrial revolution, the company had been properly positioned to meet the needs of its esteemed customers in Nigeria.

He further said automation would continue to drive future economy, saying robotics was almost taking over various industrial processes, hence the need to establish the turbo charging facility in Lagos.

He said, “As the pioneering technology leader in power grids, electrification products, industrial automation and robotics and motion, serving customers in utilities, industry and transport and infrastructure globally continuing a history of innovation spanning for more than 130 years.

“Before now companies had to take their Turbo Chargers outside the country for repairs and servicing, with the nearest service centre was in Douala, Senegal.

“As a forward-thinking company, we decided to open this workshop right here in Nigeria. This means we are saving time and money for our customers thereby making their businesses more profitable.” He stated.

Meanwhile, with Lagos state seen as the centre of industrial hub in Nigeria, the Special Adviser to the Governor, Office of Overseas Affairs and Investment, said Lagos with about 21 million population and been the fifth largest economy In Africa, the economy of the state is currently greater than that of Kenya and Ghana respectively.