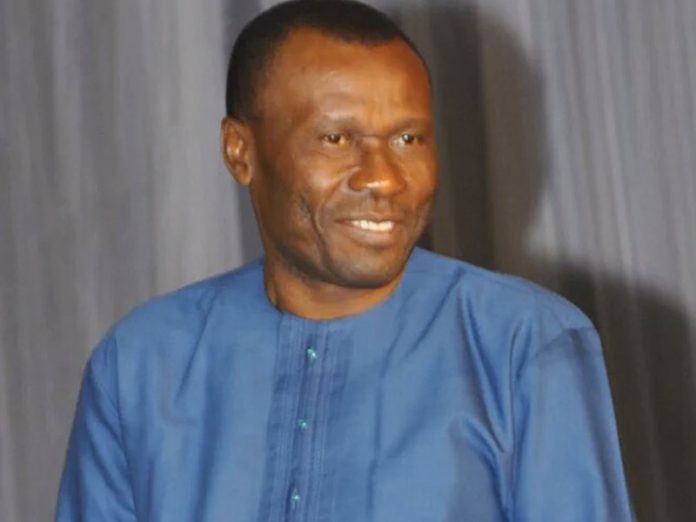 The Minister of Niger Delta Affairs, Dr.Usani Uguru Usani, has disclosed that the document on “Niger Delta Region Climate Change Programme and Action Plan” was aimed at addressing the social and economic development of the region.

The minister, who was represented by the Permanent Secretary in the Ministry of Niger Delta Affairs, Alhaji Aminu Aliyu Bisalla, made the remarks on the sidelines of Cop 24 at the just-concluded Climate Change Conference, Katowice, Poland 2018.

A statement issued by the Deputy Director (Press and Public Relations), Ministry of Niger Delta, said Usani noted that the pace and effects of climate change in the Niger Delta were increasing.
He added that unless the trend is reversed, human as well as physical ecologies were bound to be seriously impacted as it is being presently observed in many of the communities in the Niger Delta.

The minister disclosed that the document, which was launched in Calabar, Cross River State, Nigeria, last month investigates and reports on the effects of Climate Change in the Niger Delta region, national and available state policies for addressing Climate Change and their relationship with the Niger Delta.

According to the minister, the essence of the document was to guide the Niger Delta region and other stakeholders on the implementation of collective measures to address climate change impacts and causes through adaptation, mitigation and other measures.
Usani disclosed that some of the climate change programmes and projects in the document for poverty alleviation and sustainable livelihood.