The All Progressives Congress (APC) Wednesday followed up its sack of the Imo state party executives with the inauguration of a caretaker committee to oversee the affairs of the chapter.

The new caretaker committee is headed by Mr. Marcillenous Nlemigbo, with a woman, Lady Love Ineh, as Secretary.

Speaking during the inauguration of the caretaker committee, the party’s national chairman, Adams Oshiomhole, said the reason behind the decision to sack the previous executives was to instill discipline within the ranks of APC membership.

He said the new national leadership of APC is determined to build strong platform that will not be at the mercy of powerful individuals.

According to Oshiomhole, the lesson to be learnt from what happened in Imo and Ogun states with regard to the last primary elections was that no one should play God or try to corner things to himself alone.

“In politics, there is need for inclusiveness in handling issues in the democratic setting. We want to build strong institutions and not strong individuals,” he said.

Oshiomhole told the caretaker committee that their major assignment will be to work hard to ensure the success of the APC’s governorship campaign flag-off for its candidate, Senator Hope Uzodinma, on Friday.

The party’s National Working Committee had dissolved the party executives at all levels in Imo and Ogun states in apparent response to public declarations by Governors Ibikunle Amosun and Rochas Okorocha to campaign against APC candidates during the next election.

The Chairman of the committee, Mr. Marcelinous Nlemigbo who expressed gratitude to the Oshiomhole-led NWC over the constitution of the caretaker Committee assured that they would put in place efforts aimed at reconciling aggrieved members of the party.

He also promised to work closely with the top echelon of the party to ensure victory for the party in the 2019 poll. 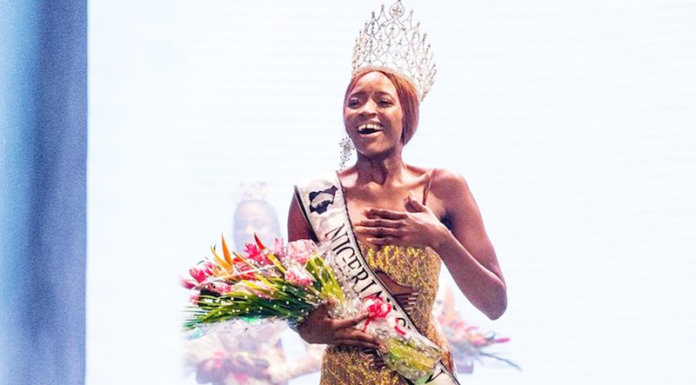