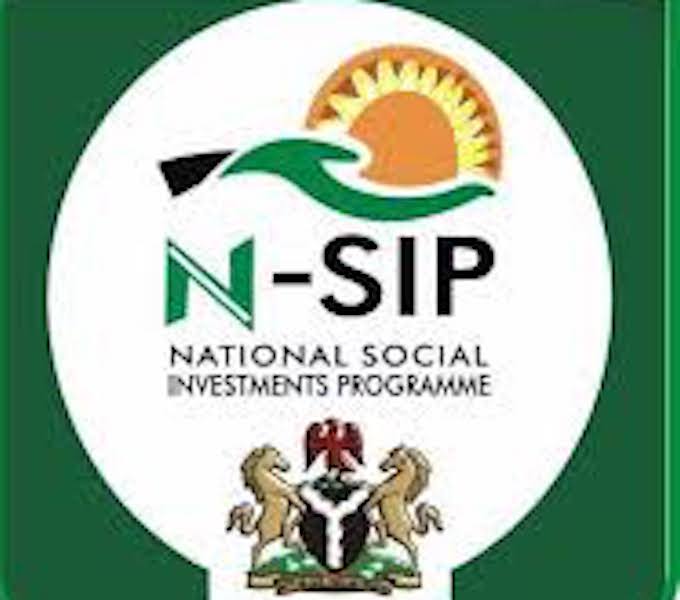 Seriki Adinoyi in Jos
The Executive Assistant to the Governor of Plateau State in charge of the federal government Social Investment Programme (SIP), Dr. Sumaya Hamza, has disclosed that 20,918 persons from across six Local Government Areas of the state have benefitted from the programme since its inception.

Hamza, disclosed this while receiving delegations from Centre for Social Justice, Abuja, on Monitoring Recovered Assets in Nigeria through Transparency and Accountability (MANTRA), a subset of the Anti-Corruption in Nigeria (ACORN) project, which is supported by the Department for International Development (DFID).
She said after social register was generated, the poorest of the poor were captured based on poverty ranking.

“For us in Plateau State, we have 17 local governments; the first six in the state which are Bassa and Jos-East, Kanke, Bokkos, Langtang North and Wase. Beneficiaries are paid N5, 000 every month per household and this figure is at July.

“The National office is currently down-sizing and data cleansing, so the figure dropped drastically and some household have been removed from the intervention list and they are now are agitated.”

On its part, the Centre for Social Justice said it was monitoring the disbursement of $322.5 million Abacha loot and the $900,000 Alamieyeseigha loots.
Lead Director of the centre, Eze Onyekpere, said prior to the advocacy visit to the cash transfer office in Jos, they had already dialogued with government agencies on asset recoveries at the national level.

Represented by its Programme Officer Public Finance Management, Fidelis Onyejegbu, he said, the objective of the MANTRA’s project was to make the public more aware and knowledgeable enough to hold government accountable on issues of recovery and management of looted assets.

Onyejegbu, added that the project was aimed at enhancing the capacity of Civil Society Organisations (CSOs) and citizens to effectively monitor the use of the monitor the use of $322.5 million Abacha loot, $900,000 Alamieyeseigha loot and other looted assets recovered.

“MANTRA hopes to achieve these objectives by carrying out a number of activities. We have had a policy dialogue, discussions and workshop sessions with government agencies on asset recoveries at the national level under the Cash Transfer Programme of the federal government.

“So, we are here to formally introduce MANTRA and her partners and to get to know the role of the Cash Transfer Office of Plateau State.
“The project will also promote a robust civil society movement to be actively advocated for a policy framework that will engender transparent and accountable recovery and management of looted assets, adding that they will also promote societal and behavioural changes against corruption.”