A total of 759 people, including 72 officers and men of the Kaduna Zonal Command of Federal Road Safety Corps (FRSC), were killed in 717 accidents, involving 6,190 vehicles in the zone.

The Zonal Commanding Officer, Mr. Abayomi Omiyale gave the figure during a retreat organised for sector commanders in the zone in Kaduna. The zone comprises Kaduna, Kano, Katsina and Jigawa States.

He also disclosed that 72 officers of the FRSC in the zone were killed by reckless drivers and disobedient motorists while others were attacked for personal reasons.

He said the accident figures represented 5.8 per cent reduction when compared to the 725 accidents, which the zone recorded in 2017.

Omiyale said, “Over the last one year, our patrol officers have been knocked down. Some were attacked or even shot, leading to the death of 72 patrol officers in the zone. Our vehicles and properties were also vandalised.

The zonal commander reeled out the statistics of the zone’s road accidents, noting that the number of those injured reduced from 3,144 persons in 2017 to 3,047 persons in 2018, representing a 3.0 per cent reduction.

He attributed the increasing number of deaths from road crashes in the zone to vehicle overloading, excessive speeding and reckless driving, among others.

Omiyale explained the reasons for the retreat, noting that it was aimed at availing participants and the zone the opportunity “to assess its performance in the outgoing year and highlight the perceptible challenges, with a view to addressing them and fashioning out the way forward for 2019.

“The retreat will also remind our patrol officers that we interface with the public during operations; we have to be civil and professional in carrying out our duty of ensuring sanity on our roads. We equally need to be cautious while on patrol. We should, however, look out for offenders who have a high tendency to become violent.” 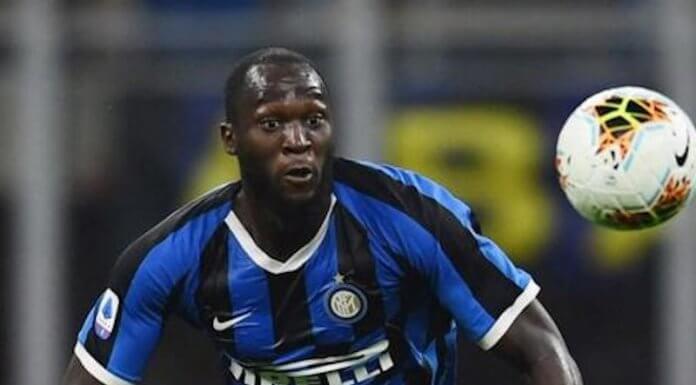