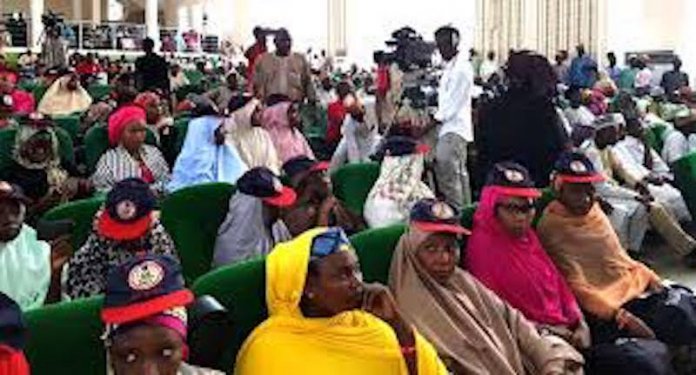 A group under the aegis of Kano Youth Organisation in Abuja (KAYOAB) has expressed worry over the statistics of three million out-of-school children in Kano State alone.

To this end, the group called on the state government to set up a committee to investigate the real cause of the problem and bring recommendations on ways to solve the problem.

The group, in a statement Sunday by its Public Relations Officer Alhassan Bala, also stressed the need for the state government to urgently provide more teachers and end the shortfall of infrastructure in the over 8,280 government schools.

According to him, “It is easy for the government to bring the statistics out, but it is also very important to know the cause, and also ways to solve it. This can only happen when government sets up an independent committee that will undertake a forensic investigation on the matter, with a view to nipping the menace in the bud.”

Bala stated: “The well to do Kano indigenes should also do something in the education sector so as to complement the effort of the government in providing education for all in the state.

“The statistics has shown that the state is in a time bomb, because when children are not educated, they can easily be involved in drug abuse or recruited into some criminal activities.

“We also want the Emir of Kano, Muhammadu Sanusi II, to draw the attention of the well to do Kano indegenes and show them the implication of allowing the deteriorating state of the education sector in the state.” 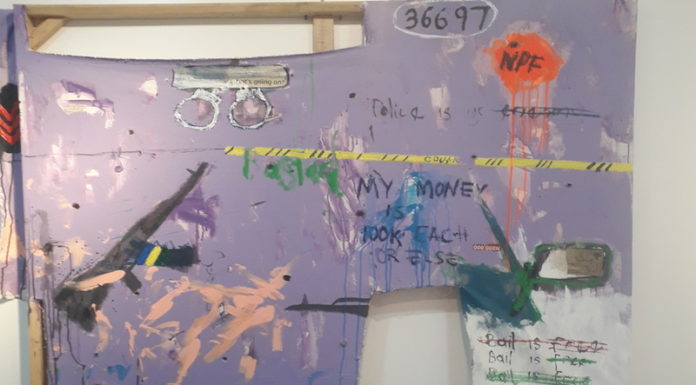