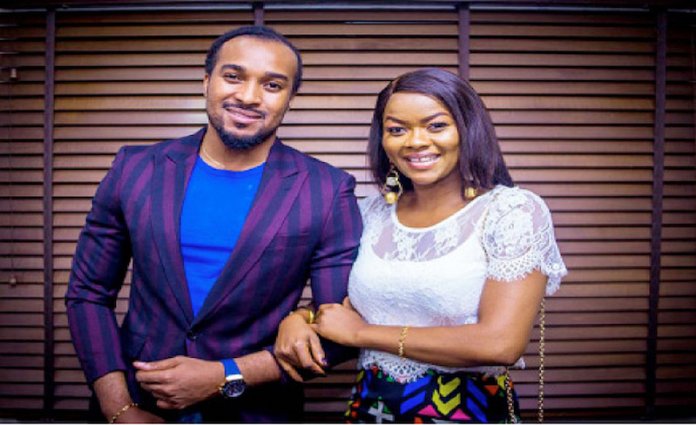 In a world where individuals now prioritise weddings over actual marriages, where weddings are made for the gram, seen as some competition and no deliberate attention placed on the issues that come with the marriage, it’s about time Nollywood took a piece of the puzzle.

Nollywood is about to experience yet another classic as the movie, ‘No Budget’, debuts in cinemas nationwide, come December 21st, 2018.

No Budget tells the story of Lola Balogun, daughter of the wealthy Mr. & Mrs. Balogun, who has a dream of having a talk of the town, internet breaking wedding ceremony. Unfortunately for Lola, Osagie, the man she plans to marry, does not consent to her idea of having such an elaborate wedding ceremony. Banking on her father’s wealth, things starts to go wrong when her father also says no to her request.

Speaking to the producer and director, Mr. Ojie Asuelime, he explained that No Budget was no regular movie as it addressed lots of issues many have had reasons to find disturbing.

He said: “No Budget is sharply and comically observed. The film deals with the everyday behind the scene drama that saturates many homes when it comes to planning a societal wedding, and captures the delicate balance between having a happily ever after marriage rather than focusing on what the society dictates a wedding should be while finding the courage to make decisions that will be of help in one’s home at the long run.”

On the choice of cast, Ojie explained that this had always been an important factor when making a movie and for him, there were no exceptions in his case.

He further added: “Picking a cast is never easy, aside from looking at the business side, you get to look at the raw emotions and talents behind these individuals and for me I got all these and more from my cast and crew. They didn’t just hit the bar with their individuality, they also nailed it as a team and that’s the wish of a producer and an actor.

No Budget is a movie nobody wants to miss. These guys delivered and I must say I am proud to have witnessed their passion first hand.” 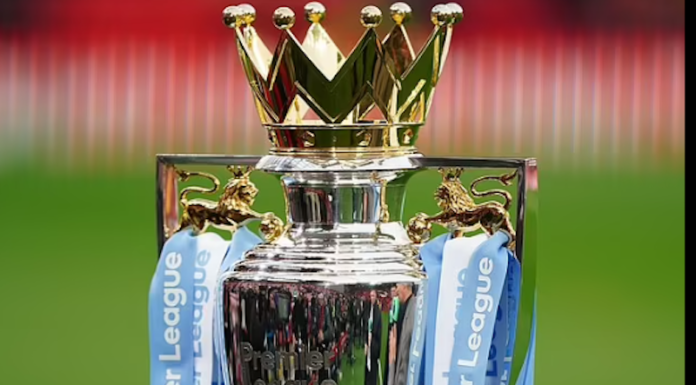