The consumer price index (CPI) which measures inflation increased to 11.28 percent (year-on-year) in November compared to 11.26 percent in the preceding month, according to the National Bureau of Statistics (NBS).

The 0.02 percent points increase resulted from price increases in all the divisions that constitute the Headline index.

Food inflation stood at 13.30 per cent compared to 13.28 percent in October while Core Inflation was recorded at 9.80 percent from 9.90 percent in the preceding month.

According to the NBS, the rise in the food index was caused by increases in prices of Bread and cereals, Milk, cheese and egg, Fish, Vegetables, Fruits, Oil and fats, Potatoes, yam and other tubers.

Core inflation, which excludes the prices of volatile agricultural products was down by 0.1 percent from the 9.9 percent recorded in October.

On month-on-month basis, the core sub-index increased by 0.68 percent in November, down
by 0.12 percent when compared with 0.80 percent recorded in the preceding month. 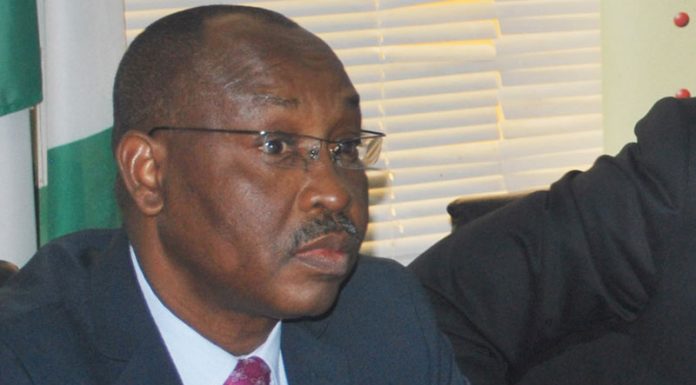