As part of efforts to improve Nigeria’s healthcare system and fill the gap for surgical services, Reddington Hospital has unveiled a state-of-the-art surgery and critical care facility.

The centre, known as the Davidson Specialist Surgery and Critical Care Centre was formally opened by the British Deputy High Commissioner to Nigeria, Ms. Laure Beaufils, in Lagos recently.

The centre is named after Dr Neil Davidson, an Oxford trained consultant physician and the founding medical director of the hospital.

Speaking during the opening ceremony, Reddington’s Group Medical Director and Chief of Surgery, Dr. Olutunde Lalude, said the centre was established to fill the gap in surgery and critical care in the country.

He said: “What is new is the tight integration and teamwork between surgery, anaesthesia and critical care which is crucial for optimal results following major surgery and treatment for major life-threatening conditions.”

He said: “We now have an operating theatre and Intensive care unit that can compare with any hospital in the developed world. We also invested in the right expertise including highly experienced theatre and ICU staff, some of who are UK trained.

“We can now offer almost every kind of surgery including general surgery, keyhole surgery, plastic surgery, neurosurgery and more at this new facility.”

He described the new critical care centre as the jewel in the crown of the integrated facility at Reddington Hospital.

“It is composed of a seven bed combined Intensive Care Unit (ICU/HDU) fully equipped with the state-of-the-art equipment necessary to deliver high quality critical care. The centre is designed with infection control in mind including special infection resistant walls,” he said.

Reddington Hospital was recently re-accredited by COHSASA as it continues to meet rigorous international quality standards in its healthcare practices.

The award, according to the hospital management, followed a rigorous, week-long assessment by a quality audit team from South Africa.

The Reddington Hospital is a Multi-specialist tertiary hospital established in 2006, which provides care in a wide range of areas including Advanced Cardiology, Internal Medicine, Diabetes, Endocrinology, Neurology, Gastroenterology as well as offering services in General Surgery, Orthopaedics, ear, nose and throat, Paediatrics, Obstetrics, Gynaecology and others. 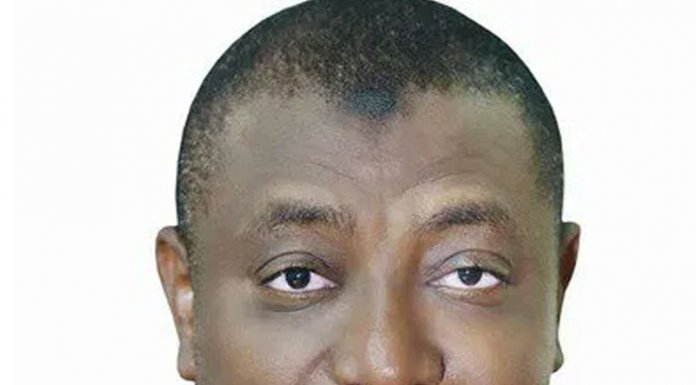