Osaigbovo explained that “some former workers of the institutions have collected their cheques, while some are yet to collect theirs.”

Governor Godwin Obaseki during the presentation of the 2019 Budget estimates at the Edo State House of Assembly, highlighted plans to restructure the College of Agriculture with three schools in Iguoriakhi, Irrua and Agenebode, which according to him, will operate as a tri-campus College of Agriculture and Natural Resources.

Recall that in a letter dated May 25, 2018, and entitled, ‘Restructuring of the College of Agriculture, Iguoriakhi,’ the Commissioner for Agriculture and Natural Resources, announced the termination of appointments of all staff of the institute to pave way for its restructuring.

In June, as part of efforts by the Obaseki-led administration to restructure and reform the College of Agriculture, Iguoriakhi, a team of top academics drawn from over four tertiary institutions across the country concluded the review and development of a new curriculum for the institution.

The governor had ordered the closure of the institute after a committee set up to review its operations, implicated its management for fraud and mismanagement. 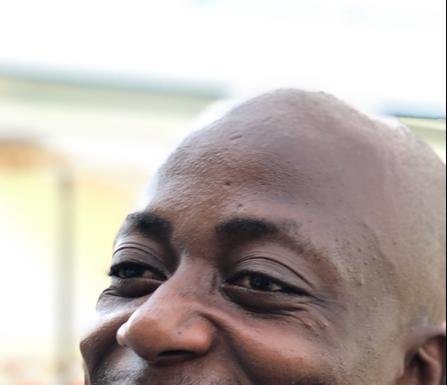