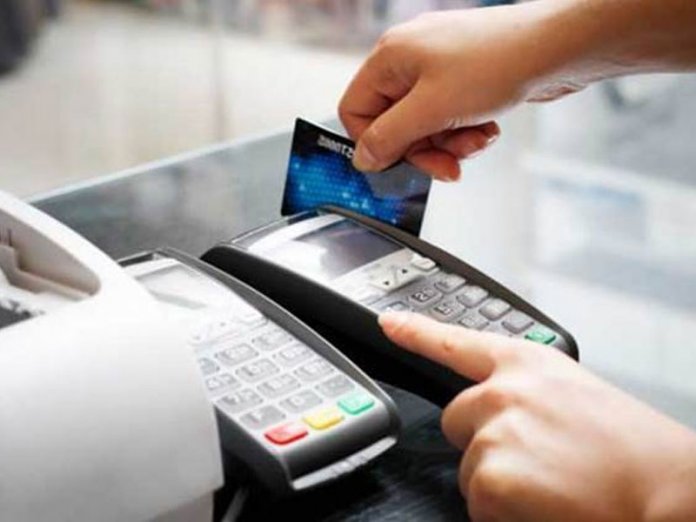 The newly unveiled 2018 access to financial service in Nigeria survey findings released by EFInA has revealed that there is a significant increase in digital payment from 12 per cent in 2016 to 16 per cent in 2018, adding that the usage is driven by the deepening of financial inclusion.

The survey explained that the main barriers to financial inclusion remain lack of product/services awareness and knowledge, institutional exclusion and affordability.

“Banked population went up by 1.4 per cent. The growth has been driven by transaction products. A number of adults relying on informal mechanism only increase significantly – as more. Adults move into informal employment. Payments are mostly cashed based, driven by the size of the informal sector,” the survey said.

Speaking at the unveiling ceremony in Lagos, the Chief Executive Officer, EFInA, Esaie Diei, noted that though the country is still far from meeting the target of reaching full financial inclusion, EFInA in partnership with the key stakeholders would ensure that by 2020 they would get to the target.

He commended the Central Bank of Nigeria (CBN) for issuing the payment service bank guideline, stating that the newly released survey would help stakeholders understand the position of activities in the financial services sector and what needs to be done.

Diei expressed hope the regulators would take into consideration the key issues raised by the survey report to improve policies and regulations in order to meet the target, adding that despite the progresses in the survey, the concerted efforts of all stakeholders are required.

According to the survey, “Formal labour market is not absorbing enough Nigerians. Reduction in formal employment lead to reduced disposable income leading to reduced savings. Adults resort to starting small businesses (driven by the agriculture sector) to survive day to day expenses is the most important financial need while planning for unexpected shocks and planning for long term goals are second and third priorities respectively. There as continued measure of financial inclusion and usage aligned with the revised NFIS. There was also continued policy and regulation that responds to market innovation.

“There was increase financial intermediation for small businesses where majority of adults are employed/where they earn money. There was target those adults using informal only – introducing mobile money and agents services to 14.5 million adults that rely exclusively on informal mechanism.”

In her remarks, the Director-General Nigeria, Insurers Association (NIA), Mrs. Yetunde Ilori, lauded EfInA’s for the continued release of credible market information on the Nigerian financial sector;
She also noted that the data from the research done has continued to be the most credible information needed by the industry for market development, product pricing and planning purposes.
Ilori added that the yearly report gives a deeper analysis of our market and throws up potential opportunities that need to be realised.

In her keynote address, with the topic: ‘The Impact of EFInA’s A2F Data in Driving Financial Inclusion in Nigeria,’ the former Acting Governor of the Central Bank of Nigeria, (CBN), Dr. Sarah Alade, noted that improvement in financial inclusion requires regular indicators to enable formulation, implementation and monitoring of policies.
She also stated that quality data from A2F survey has helped in implementation and also increase effectiveness of policy.
She added that findings of the survey have been used in developing specific strategies and validation of policy stance.

“Policy makers and regulators, the data have been used to identify the underserved adults and areas of the society and help in directing attention to what needs to be done,” Alade said.