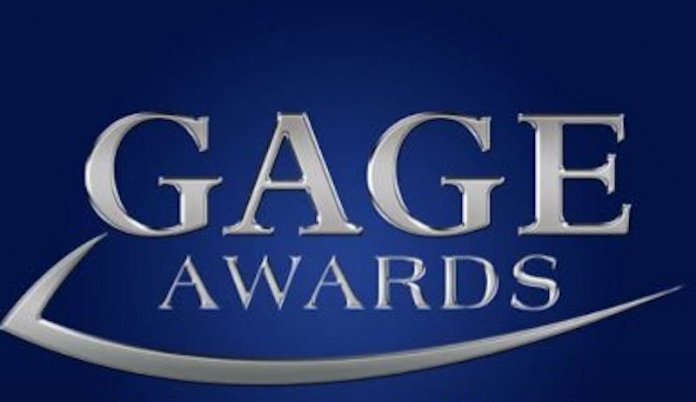 The Gage awards is set to boost the pace of innovation and growth in the Nigerian ecosystem by recognising outstanding players in the digital industry.

The organisers, in a statement issued recently in Lagos, stated that ‘The Gage Awards’ made its first public announcement at the ‘Digital Marketing Conference’ held in Lagos.

It said it was the right opportunity to inform core practitioners in the digital industry in Nigeria about the awards, the expected standard, and innovation the award sought to drive “as digital becomes more influential and a key contributor of growth in major economies of the world.”

According to the organisers, The Gage Awards will spotlight on the best in digital as it impacts the Nigerian economy, from influencers to websites, digital campaign that has helped create market share for brands, social change campaign, entertainment, apps and content among others.

One of the representatives from Gage, Mr Goke Buraimo, said “The Gage Awards process is very thorough, from the nomination to eventual selection of awardees. It involves a process audit by one of the top four management companies in the world, an academy that includes representatives of over 5,000 digital practitioners and accomplished individuals in related fields, including the audience that consumes these services or content.”

Commenting on some of the award categories, he said, “21 awards will be given out on the night in five key areas – entertainment, inspiration, innovation, information and business.”

Buraimo, explained that apart from the judges, the audience had the power to determine their winner.
“The digital industry needs a standard and Gage has come to fill the void,” one of the practitioners stated.
The organisers said the maiden edition of the annual event would take place in the second quarter of next year.