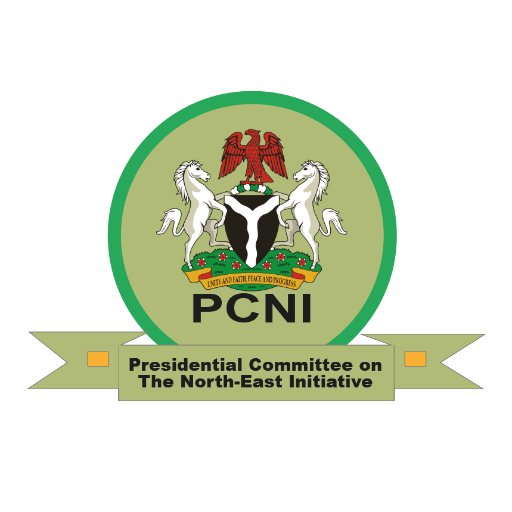 By Segun Awofadeji in Bauchi
As part of efforts to ensure sustainable peaceful coexistence among the different ethno- religious communities in the Northeast subregion, the Presidential Committee on North East Initiative (PCNI), community and religious leaders, and other stakeholders have held a robust  parley to promote peace building in the region.
The parley was organised by PCNI Peace Building and Transitional Justice in collaboration with Green Horizon, a Development Consultant.
In his opening remarks at the one -day Inter-Religious Dialogue for Peaceful Co-existence in the Northeast held at the  Zaranda Hotel, Bauchi Friday.  PCNI chairman, Lt General Theophilus Yakubu Danjuma (Rtd),  said that the transition and stabilisation to recovery need a strong engagement with religious and community leaders,  and other stakeholders.
He said this will facilitate an understanding of the shared vision for lasting peace as an imperative tool for development in the region.
According to him, “The PCNI acknowledges the dynamics and challenges inherent in the quest to rebuild lives and livelihoods as well as social cohesion. PCNI also acknowledges and upholds the need for aggrieved parties to work at closure for their pains and losses”.
Danjuma, who was represented by the Bauchi State PCNI coordinator, Mallam Bala Inuwa, noted that, the stakeholders must leverage on the norms and values that promote peace, equity and justice to build an enabling environment for resilience and address lingering grievances so they do not build up to new cycles of conflicts .
“The PCNI on behalf of government will continue to advocate for the upholding of the rule of law while providing the enabling environment for dialogue, mediation and reconciliation as well as reintegration”, he said.
However, he noted that the unique position religious leaders hold in the society, particularly, the moral leadership places on them a burden of service as focal points in preventing and countering violent extremism.
In his address, Chairman, Green Horizon, Law and Development Consultants who are facilitators of the programme, Professor Muhammed Tabiu (SAN), said that, the essence of the interfaith dialogue was to promote peace as a fundamental component of recovery in the North East.
Represented by Barrister Aliyu Ibn Idris,  Professor Muhammad Tabiu said that Boko Haram crises in the North-East had devastated the region beyond description adding that, “in a period of about eight years, the crises consumed an estimated 30,000 lives and displaced over two million people from their homes”.
According to him , “This is aside from the destruction of towns and villages as well as valuable Government facilities like schools, hospitals, health centres, courts, Police Stations, prisons and many more. While the three states Borno, Adamawa and Yobe States bore the worst brunt of this monumental calamity, no State in the region was left untouched”.
In a presentation, a lecturer from the Department of Islamic Studies, Ahmadu Bello University Zaria, Dr Mustapha Isah Kasim, stressed that, the need for dialogue between adherents of the Islamic and Christian faith is imperative as the two are being explored by some unscrupulous elements to cause disharmony.
A Christian leader, Ishaya Buba Bajama, while speaking said that government must strive to ensure equity and justice as injustice bring about conflicts.
On his part, an Islamic Cleric, Malam Musa Dan’azumi Tafawa Balewa, commended PCNI and other stakeholders for organising the Interfaith engagement to ensure religious and communal harmony in the region in order to have a lasting peace.
Speaking, Galadiman Bauchi, District Head of Zungur, Alhaji Sa’idu Jahun, said that, traditional rulers as custodians of norms and culture must spearhead all peace building efforts as parts of their primary responsibility.