If Buhari will reshuffle his cabinet, these ministers shouldn’t go to the “Next Level” by Fredrick Nwabufo

Sources at the presidential whispered to me that President Muhammadu Buhari is considering “reshuffling” his cabinet.

Since 2015, President Buhari has made no changes to his team. And despite demands for a rejigging of his players; he has kept them, even while some of them are conceding own goals like Manchester United.

However, it is refreshing to hear that the president is considering changing the line-up of his players. When this will happen is still a subject of speculation. But if he decides to take the action, some ministers ought not to follow him to the “Next Level”.

Top on my list of ministers, who should exit the federal executive council is Mohammad Bello, Minister of the Federal capital Territory (FCT). I have lived in Abuja for years; I have never seen the city so dirty, ramshackle and unsafe before as it is now.

Abuja is now a safe haven for criminals. Car snatching, armed robbery, “one-chance operations”, and other criminality have become very common. The parlous state of insecurity is compounded by non-functional streetlights. At night, darkness envelops the city like a cumulus, giving cover to criminals to operate unchecked.

Also, the roads in the city have never been this deplorable. Pot-holes sprawl out on the roads and refuse litter the streets.

Really, I doubt if any road project has been completed by the FCT administration under Bello. For example, the Karshi-Apo road, which the minister promised would be completed this month, is barely done. As you read these words, nothing is cracking up on that road. The pain of residents, who endure traffic gridlock on the Nyanya-Keffi road every day, is unimaginable. As it is, there is only one entry into and exit out of the Abuja suburb.

Another minister, who should not go to the “Next Level”, with Buhari is Adebayo Shittu, Minister of Communications. Shittu has been in the news more for controversy than for performance.

Recently, he admitted to have skipped participating in the mandatory National Youth Service Corps (NYSC) scheme after he finished law school in 1979. He said he was elected a member of the Oyo State House of Assembly after law school, so he skipped the NYSC because being a “Honourable member” is already service to father land.

Meanwhile, he heads a ministry where an “ordinary Nigerian” cannot get a job if he does not have an NYSC discharge or exemption certificate.

And on performance, Shittu cannot be argued for. Omobola Johnson, the immediate past minister of communications, left a record he appears too feeble to match.

If President Buhari will take these men to his Next Level; we already know what that would be like. 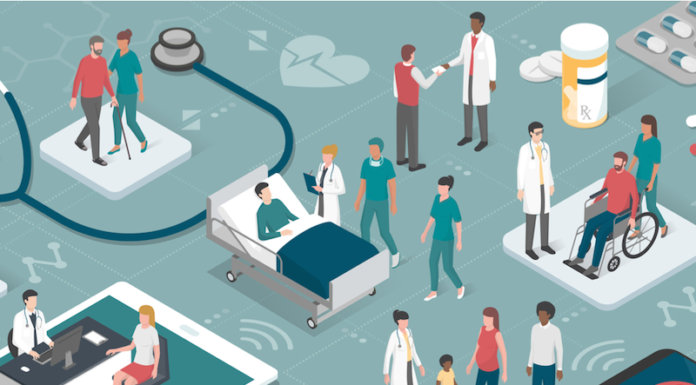