Fast rising light welterweight boxer, Yusuf Muftau, has declared that he will be the first opponent to defeat former West African Boxing Union title champion, Olaide Fijabi. Both boxers are scheduled to clash at GOtv Boxing Night 17, holding on December 28, at the Tafawa Balewa Square, Lagos.

In an interview after a training session yesterday, Murphy said he is undaunted by his more celebrated opponent’s unbeaten record.

He explained that the fact that Fijabi is yet to taste defeat as a professional boxer is a motivation for him.

“I am very motivated to become the first boxer to defeat Fijabi. It will be a great thing to do. I have watched him fight many opponents, who clearly did not know what to do to defeat him. This time, there is no chance of him escaping defeat,” boasted Murphy.

He added that he is not a novice and he is training very well to ensure he realizes his dream.

The odds are against Murphy, who is facing an opponent that has won all of his 11 fights and is known for his savage punching power, which has brought his many knockouts.

Next to it is the international middleweight challenge contest between Oluwafemi Oyeleye and Tanzania’s Meshack Mwankemwa.

The bantamweight division will see Opeyemi Adeyemi take on Saheed Ahmed, while Femi Akintayo will swap punches with Ebubechukwu Edeh in the middleweight class.

The best boxer at the event will go home with a cash prize of N1.5million attached to the Mojisola Ogunsanya Memorial Trophy. 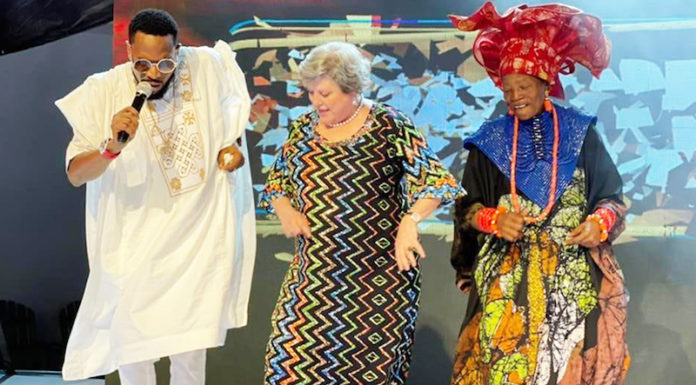